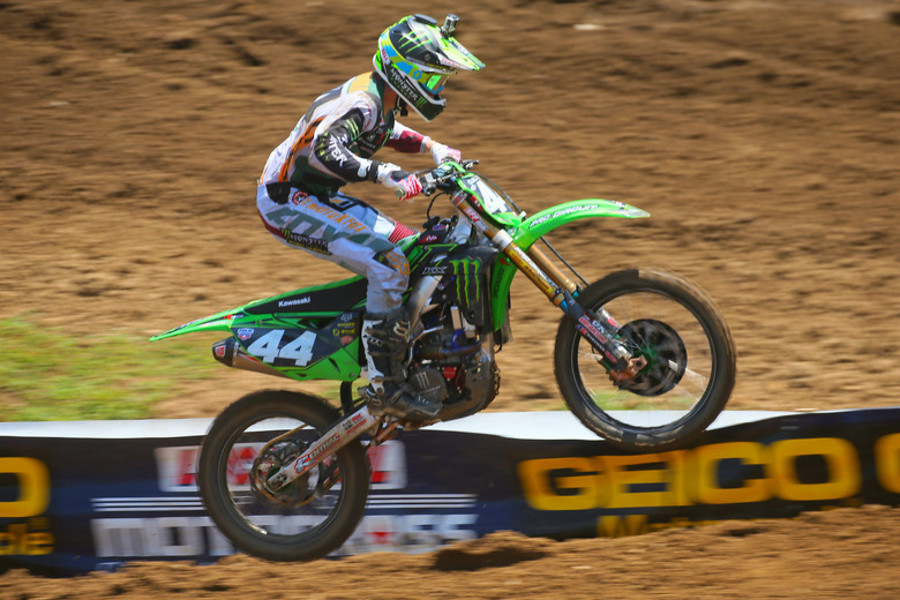 ​Adam Cianciarulo is a professional motocross/Supercross rider from Florida. He turned pro during the 2013 Pro Motocross Championship, and he has ridden for Pro Circuit Kawasaki his entire career. At the end of the 2017 season, he signed a two-year deal with Pro Circuit Kawasaki that would see him end his 250 career with the team. 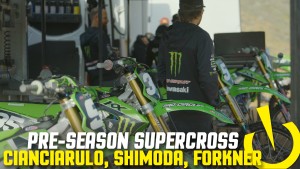 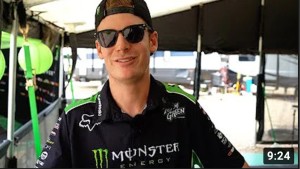 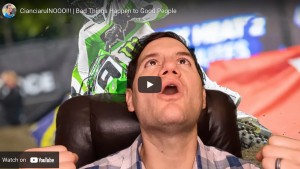 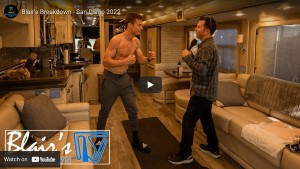 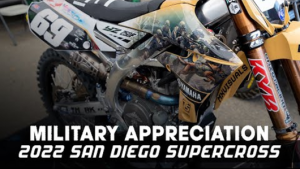 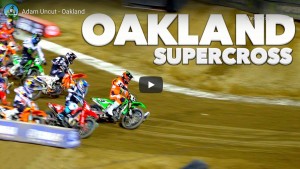 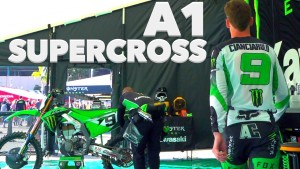 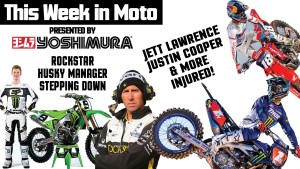 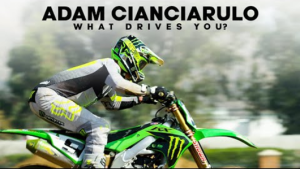 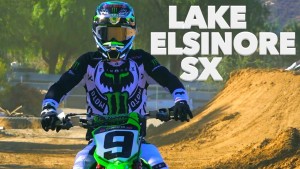 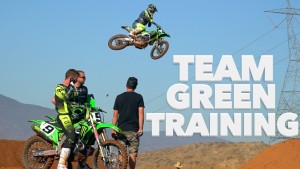 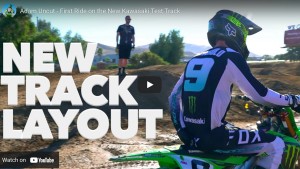 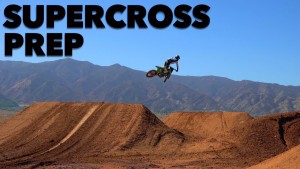 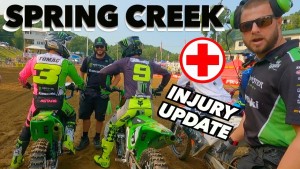 At What Point Do Injuries End a Racing Career? | @Ping (Feature) 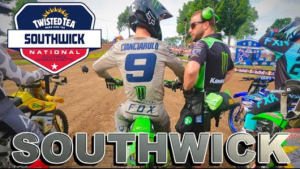 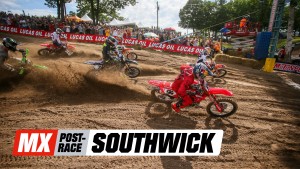 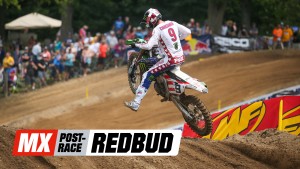 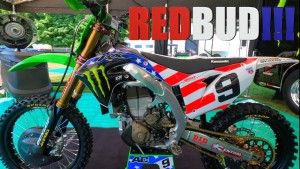