November 7, 2021 Josh Toth continued his run of impressive rides in the Kenda AMA National Enduro Series, the FMF/KTM rider claiming his fifth win of the season at this weekend’s Gobbler Getter National Enduro in Stanton, Alabama. Meanwhile, AmPro Yamaha’s Steward Baylor Jr.wrapped up the 2021 championship title with a runner up finish at the Alabama race, which served as the ninth and final round of the series. It was Baylor’s fifth AMA National Enduro title.Baylor came into the race with a huge margin in the points and needed only to score a 14th to nail down the title, but the South Carolina rider was on the gas early in the race and going for the win. However, it was Ryder Lafferty who scored the first test win of the day. The Coastal Racing GasGas rider tripped the timer a second faster than Toth, with Rockstar Energy Husqvarna’s Craig DeLong finishing third in the test. Baylor was fourth ahead of Rockstar Energy Husqvarna’s Trevor Bollinger. 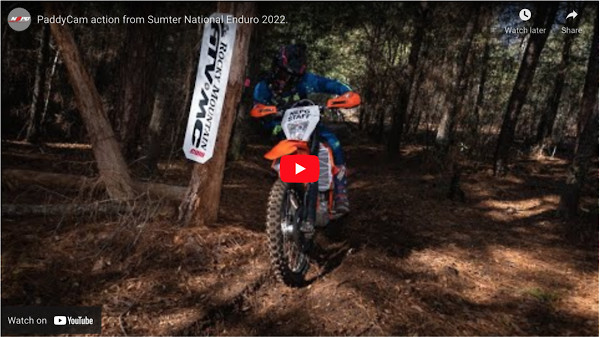 SX has the Mule Cam, National Enduro has this!!!
1 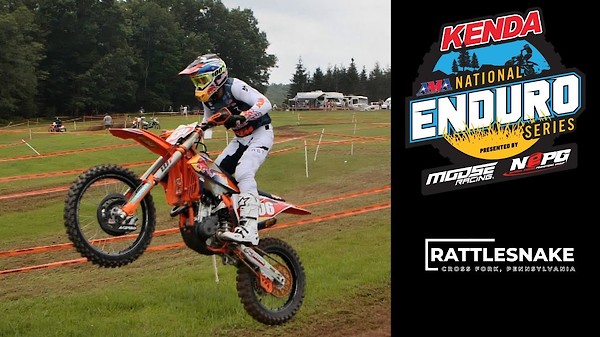 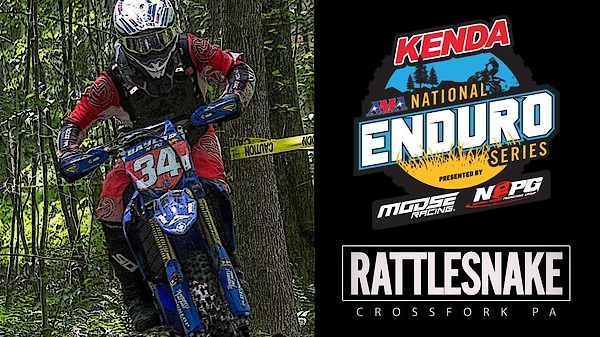 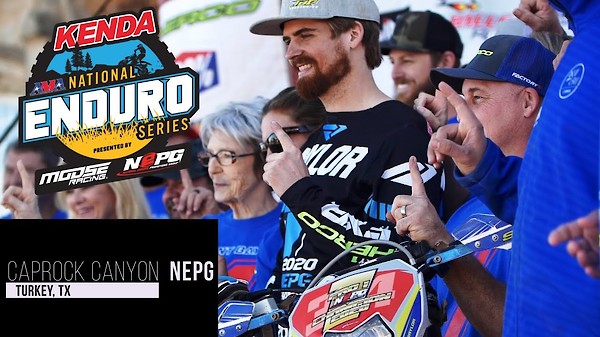 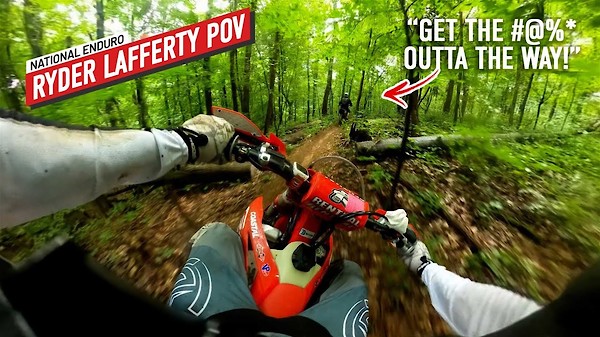