S-X Open Supercross: Episode five of Supercross Life follows newly recruited CDR Yamaha rider, Josh Hill, as he returns to the Australian Supercross Championship for the first time since 2013. With limited testing time prior to round four in Wollongong, the Pacific North West based American hits the CDR test track as soon as he lands in Australia, to develop a base setting on board the Factory Yamaha and become acquainted with his new machine and team personnel.

For his teammate, young gun Luke Clout, a win in the SX1 Class has eluded him for the last few years, with a multitude of podiums to his name, however a win just hasn’t come. The New South Welshman enters round four with a wave of confidence after a clear jump in speed during the opening three rounds of the Australian Supercross Championship, and a win in front of his home crowd would further bolster his growing reputation as one of Australia’s hottest prospects. 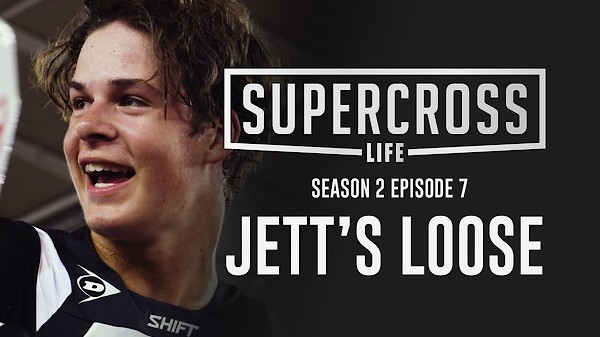 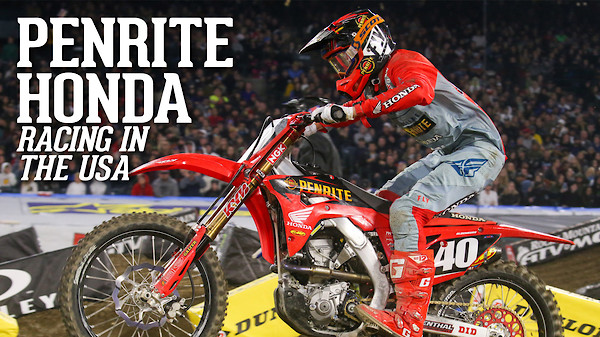 Penrite Honda: Racing In The USA
1 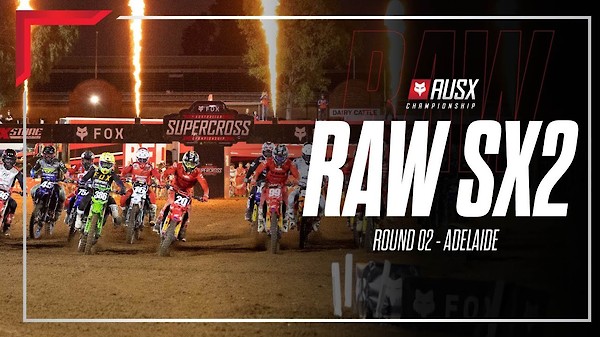