You Can't Watch Round One of World Supercross Live in the USA!? 5

You Can't Watch Round One of World Supercross Live in the USA!?
Vital MX
Play Again

The streaming and TV package news we've been waiting for regarding the 2022 World Supercross Championship is finally here! But, sadly, if you're a USA resident...you won't be able to watch the races live on TV or online.

“We are incredibly excited to launch WSX.TV which offers fans an all-access pass to the FIM World Supercross Championship,” said Nathan Prendergast, head of television, SX Global. “We have been working feverishly to deliver an incredible viewing experience that allows fans to be fully immersed in an elevated supercross experience that will keep them on the edge of their seats and couches for three plus hours. This year’s pilot season is just the beginning – we can’t wait to show fans what we have planned in the future.”

Complementing WSX.TV and providing another value add and an elevated experience for fans around the world, WSX recently announced linear partnership deals to broadcast the FIM World Supercross Championship live in the USA (FOX Sports 1), Australia (The Seven Network), and in the UK, Ireland, and Europe (BT Sport). WSX is working diligently with broadcast partners in other major supercross markets, including Japan with more information to come.

In all other regions where linear options are unavailable, fans will have the opportunity to purchase a “Pay-Per-View pass” for $6.99 USD per championship round, which will allow them to enjoy three hours of live, edge-of-your-seat supercross action. WSX.TV will provide a free subscription option to all countries, called ‘Freemium,’ which offers access to exclusive WSX content, including live access to press conferences, rider and team profiles, interviews, unseen track action and more. In Australia, UK, and Europe, where a live television broadcast partner exists, only Freemium will be available. In the United States, viewers can watch on demand 24 hours after the live broadcast airs on FOX Sports 1.

For $49.99 USD, fans can subscribe to the WSX ‘Championship Pass,’ which includes the 2022 pilot season and 2023 full season access live and on-demand – plus all benefits of the Freemium subscription.

For more information and details on the WSX or to purchase WSX.TV, visit WSXchampionship.com. 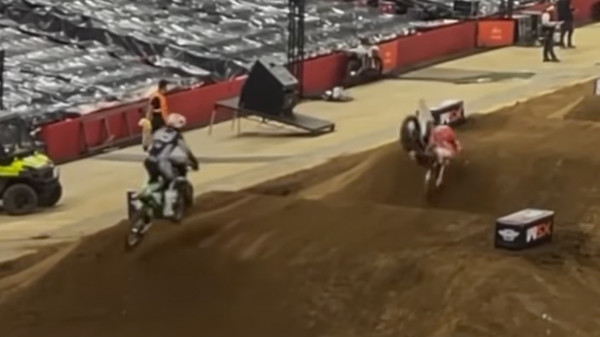 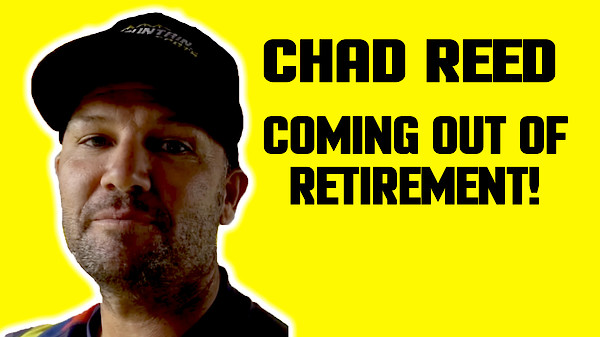 Chad Reed is Coming Out of Retirement!
2 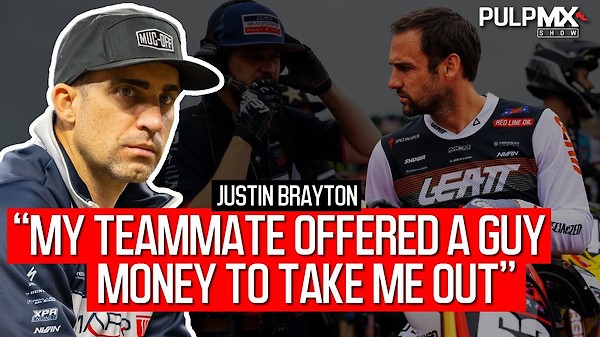 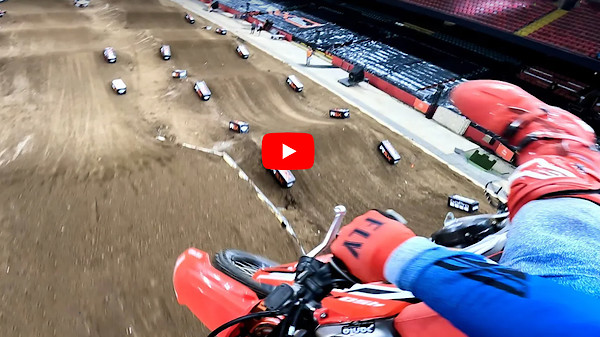 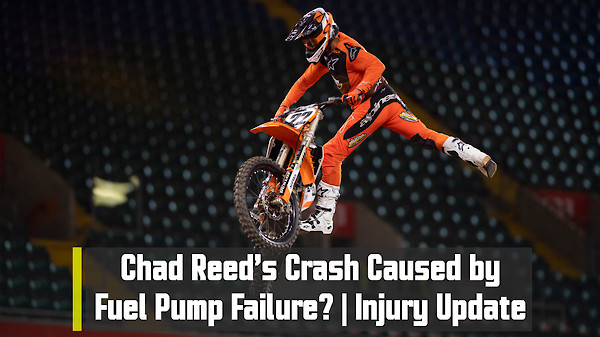 View replies to: You Can't Watch Round One of World Supercross Live in the USA!?