First Look: ARC Master Cylinders + Dirt Bike Lever History
Vital MX
Play Again
If you are a pro rider, pro mechanic, team manager, or anyone else involved at the top levels of motocross and supercross racing, you definitely know Bob Barnett. But for those who aren't, Bob is the mechanical genius behind ARC Levers and is probably the most knowledgable human on earth when it comes to dirt bike levers and controls. He's been has created custom levers for nearly every top pro for decades and solving countless other problems that factory teams come across.

All-New Master Cylinder
Basically, after all the changes and solutions to OEM control problems, Bob decided to make his own master cylinders for both brakes and hydraulic clutches. Everything he's learned and implemented over the years is now consolidated into these factory level controls.

We get an in-depth look at the master cylinders as well as a whole history lesson on the design and evolution of ARC levers and the pros that have used them for decades.
Related:
ARC
Clutch & Brake Levers
First Look
Bob Barnett 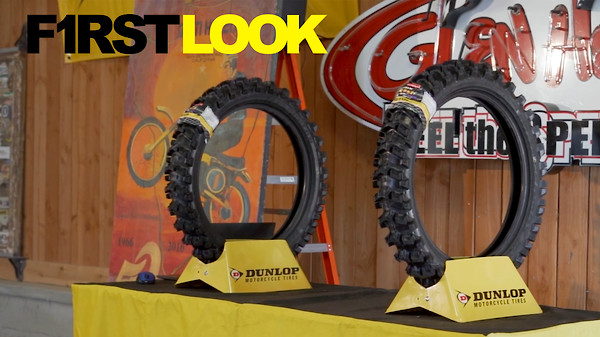 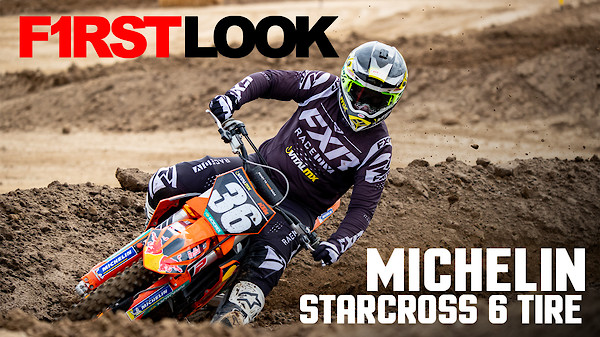 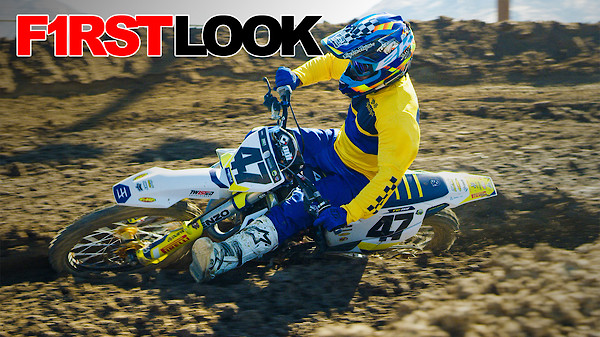 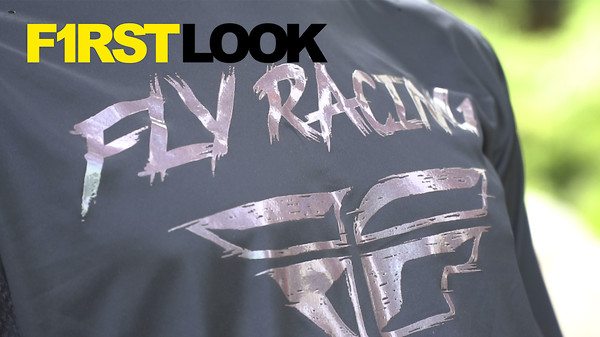 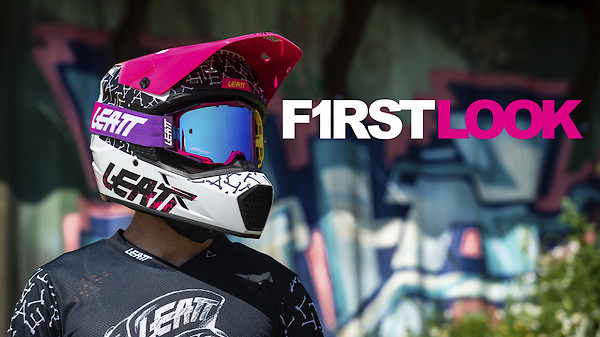