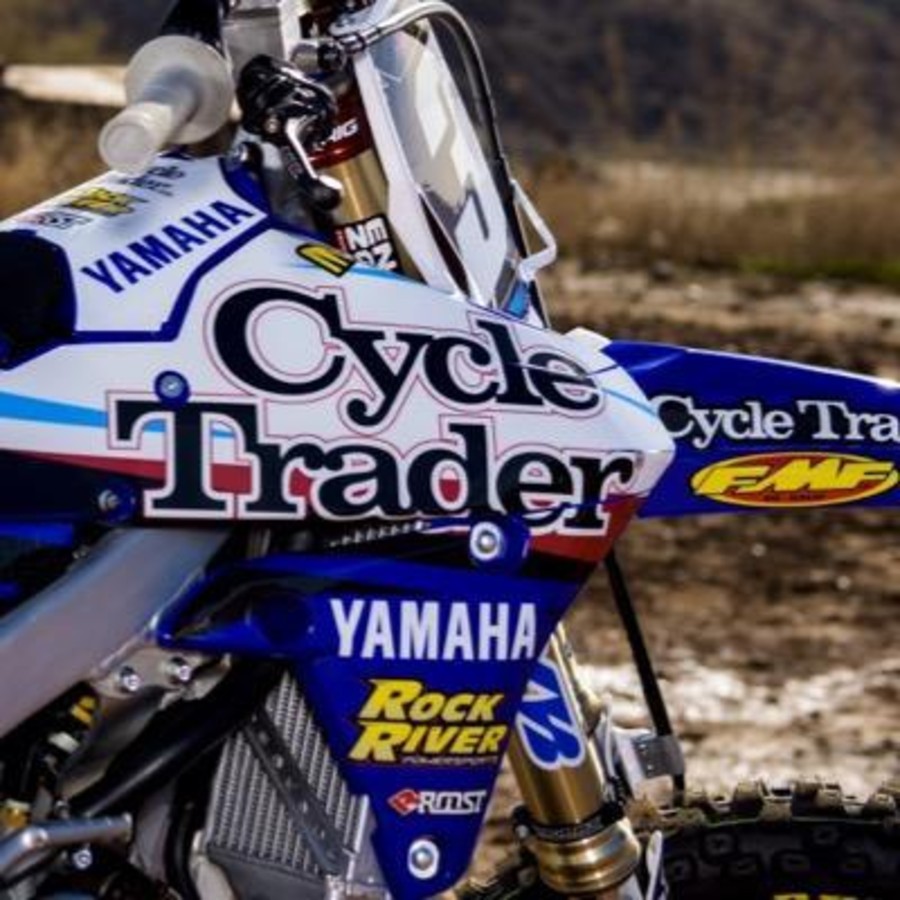 Rock River Yamaha is a professional Motocross/Supercross team that formed in 2009 when the team owner, Mike DuClos, wanted to continue supporting riders that were graduating from the Rock River amateur program. Since then, Rock River has become a factory supported Yamaha team with major funding from sponsors like CycleTrader.com. 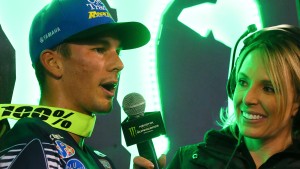 Colt Nichols Oakland Video: "I just really capitalized on the mistakes that other people made." (Video)