STOCKHOLM (April 15, 2021) – Mips, a world-leading helmet-based safety technology company, is pleased to announce its partnership with Honda’s factory racing effort for the FIM Motocross World Championship, Team HRC MXGP. This newfound collaboration will include the expansion of Team Mips into the motorsport discipline with the addition of Honda riders Tim Gajser and Mitch Evans. 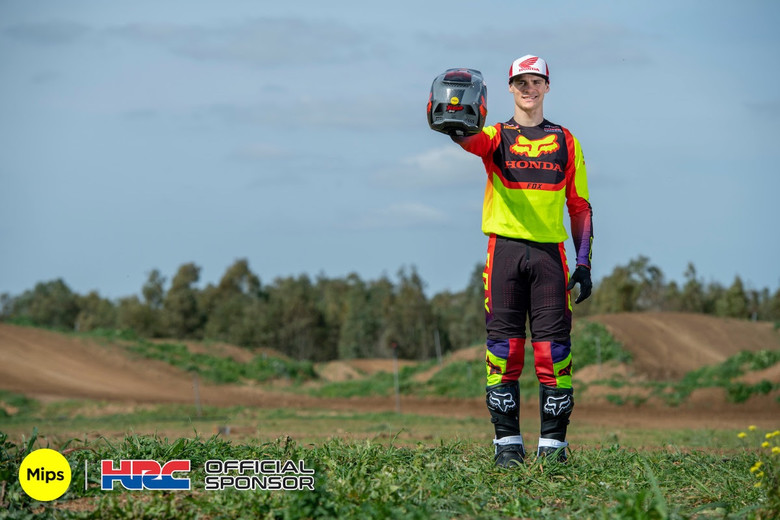 Legendary Team HRC MXGP Advisor, Roger Harvey, shared, “Motocross is one of the most dangerous motorsports in the world, and our riders know first-hand the risks they’re taking every time they strap on their helmet. The choices made in protective equipment, particularly helmets, serve as a critical first line of defense from injury. Helmets equipped with the Mips system have a proven form of head protection available and from the team HRC MXGP we could not be more excited to help bring much-needed awareness to the motorcycle community as a part of Team Mips.” 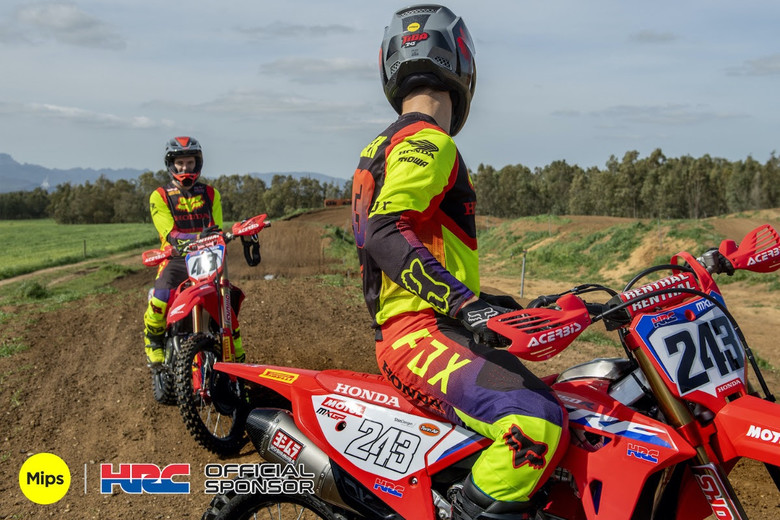 Slovenian-born Gajser is the World Championship’s most successful rider over the past five seasons, where his trio of MXGP titles (2016, 2019, 2020) have helped him become one of the most globally recognized athletes in motocross. Still a relative newcomer to the MXGP circuit, Evans was a multi-time junior national champion in Australia and is considered to be one of the most promising young talents in the World Championship. 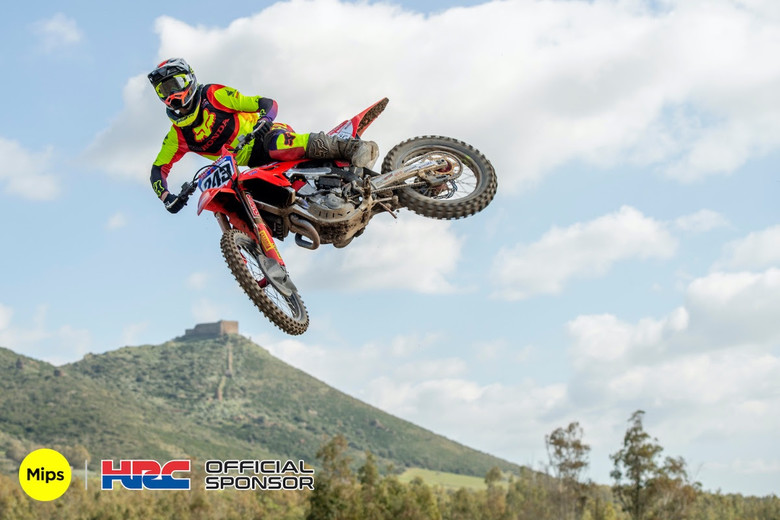 Gajser and Evans will wear the state-of-the-art Fox V3 RS helmet, equipped with Mips, throughout the 2021 FIM Motocross World Championship.

“Unfortunately, injuries are a byproduct of competing at the highest level of motocross and I have battled through my fair share of issues throughout my career,” said Gajser. “But to me, nothing is more important than being meticulous about protecting my head. I give everything I have to win a championship, and I think my helmet should do the same in the level of protection it provides. Mips-equipped helmets give me added peace of mind and I look forward to the opportunity to spread the word about the importance of added protection for rotational motion.” 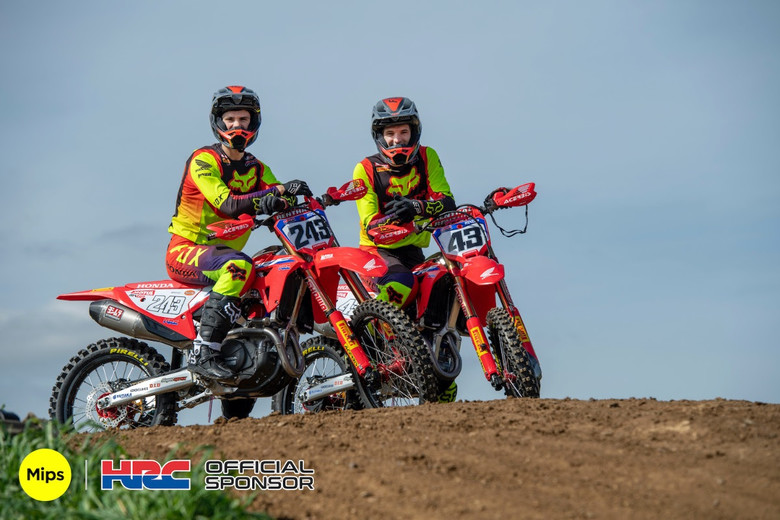 “We’re really happy to be able to announce our partnership with Team HRC MXGP. Mips is fully committed to improving head protection for all riders, and the premier class of motocross is a place where you really need the best gear,” said Fredrik Kjellberg, CMO at Mips. “Tim and Mitch are amongst the very best riders in the world, competing in a sport of high risk and speed. So, wearing protection that makes them feel comfortable is essential. We’re excited to enter this year’s championship with Team HRC MXGP, and look forward to the championship fight with our ambassadors at the front.”

With its collection of ambassadors from a diverse range of backgrounds and sporting disciplines, Team Mips is a global force of helmet safety advocacy. Its core mission is to use the voice and influence of the most prominent and successful athletes from around the world to raise head protection awareness and lead the world towards the utilization of safer helmets. Each athlete, above all, will draw upon their own experiences to encourage all people, regardless of age, skill level, or preferred sport, to make the right decision when purchasing helmets. Many of the athletes have either experienced a brain injury personally or have worked in close proximity to those who have.

To learn more about the protection and innovation behind Mips please visit mipsprotection.com.

Mips specializes in helmet-based safety. Based on an ingredient brand model, the Mips’ system is sold to the global helmet industry. Mips solutions are patented in all relevant markets and are based on more than 20 years of research and development together with the Royal Institute of Technology and the Karolinska University Hospital in Stockholm, Sweden.

Mips is a leader in helmet safety technology focusing on rotational energies and cooperates with 121 helmet brands that offer more than 729 models equipped with Mips’ system on the global helmet market. The company’s headquarters, with 44 employees in research and development, sales, marketing and administration is located in Stockholm together with the test facility. For more information, visit www.mipsprotection.com