MethodMOTO | What's Ben Townley up to? 1

Ben has put all of his coaching knowledge into his new business MethodMOTO a revolution in dirt bike coaching. 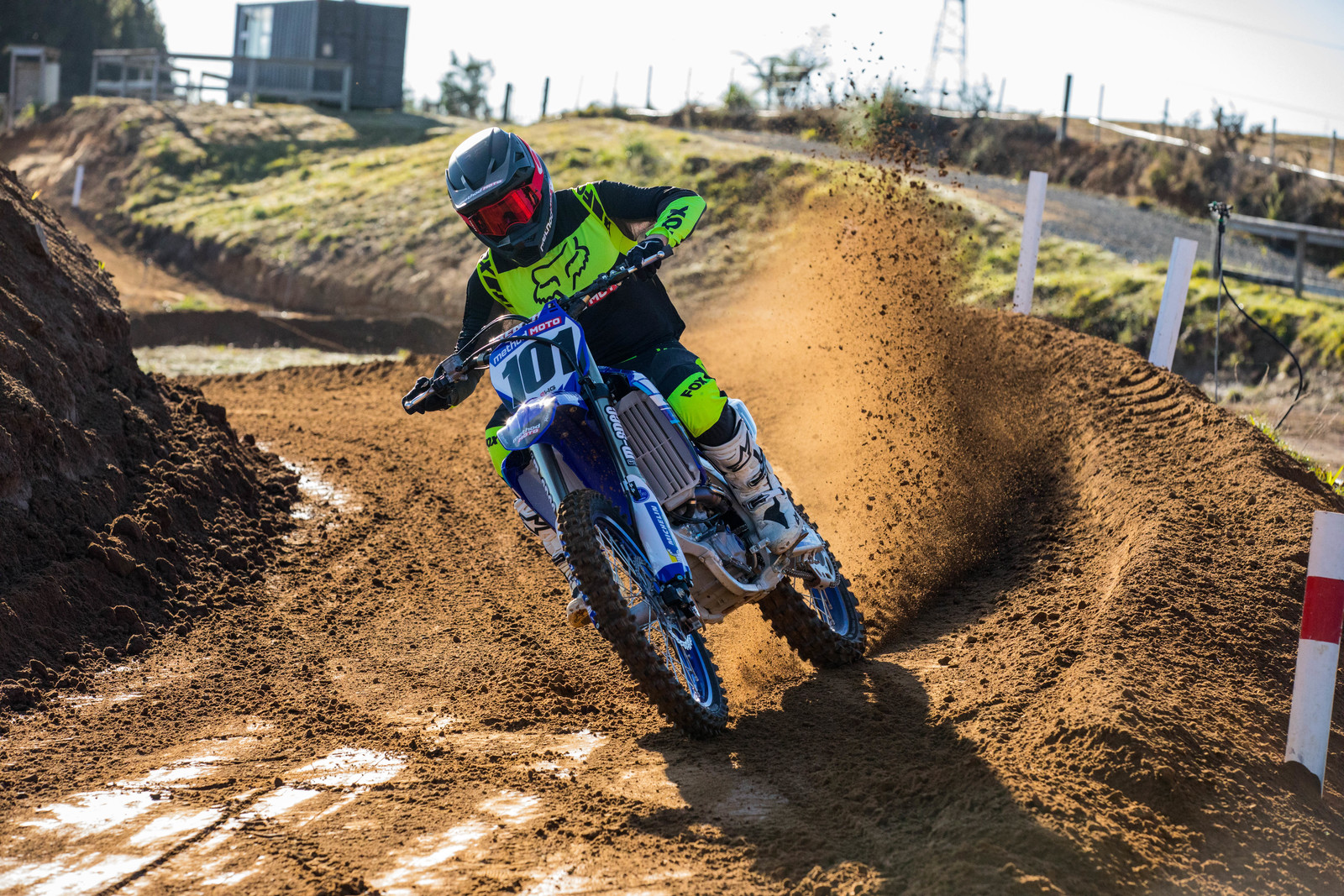 What’s Ben Townley been up to?

Ben Townley is a former professional motocross and supercross racer originating from Taupo, New Zealand. BT, as he is known, has competed globally since the age of 8 years old. Along the way he became 2004 MX2 World Champion compiling 13 World Championship MX1 and MX2 round victories and also became 2007 USA 250 Supercross Champion along with 6 USA 250 MX Championship round victories to his name. 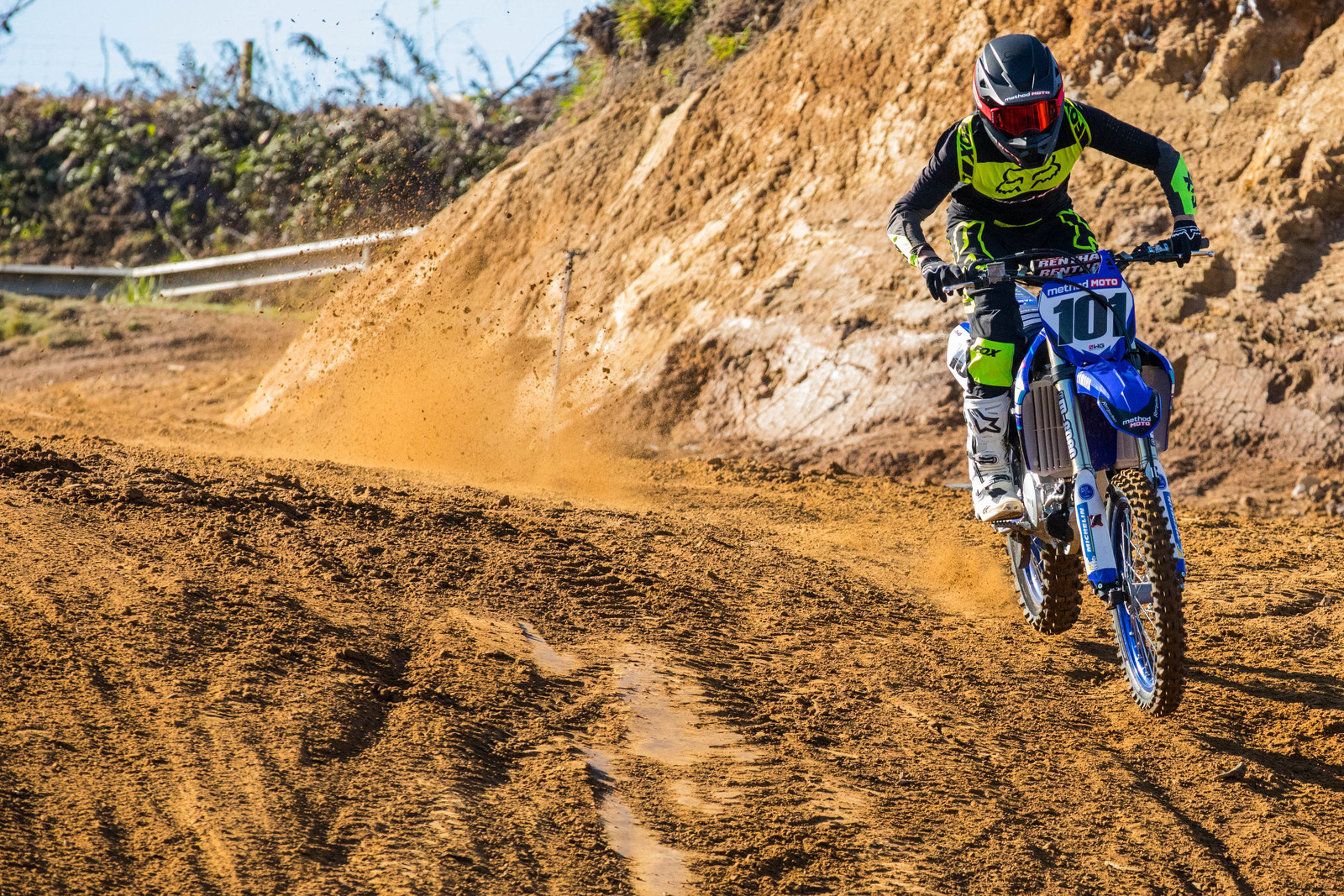 During his 16 years as a pro Ben raced in every corner of the globe and not only won major championships but also raced many national championships in different countries and was able to see the entire spectrum of what dirt bikes offer the world, so he has a great understanding of the diversity that riders will encounter. 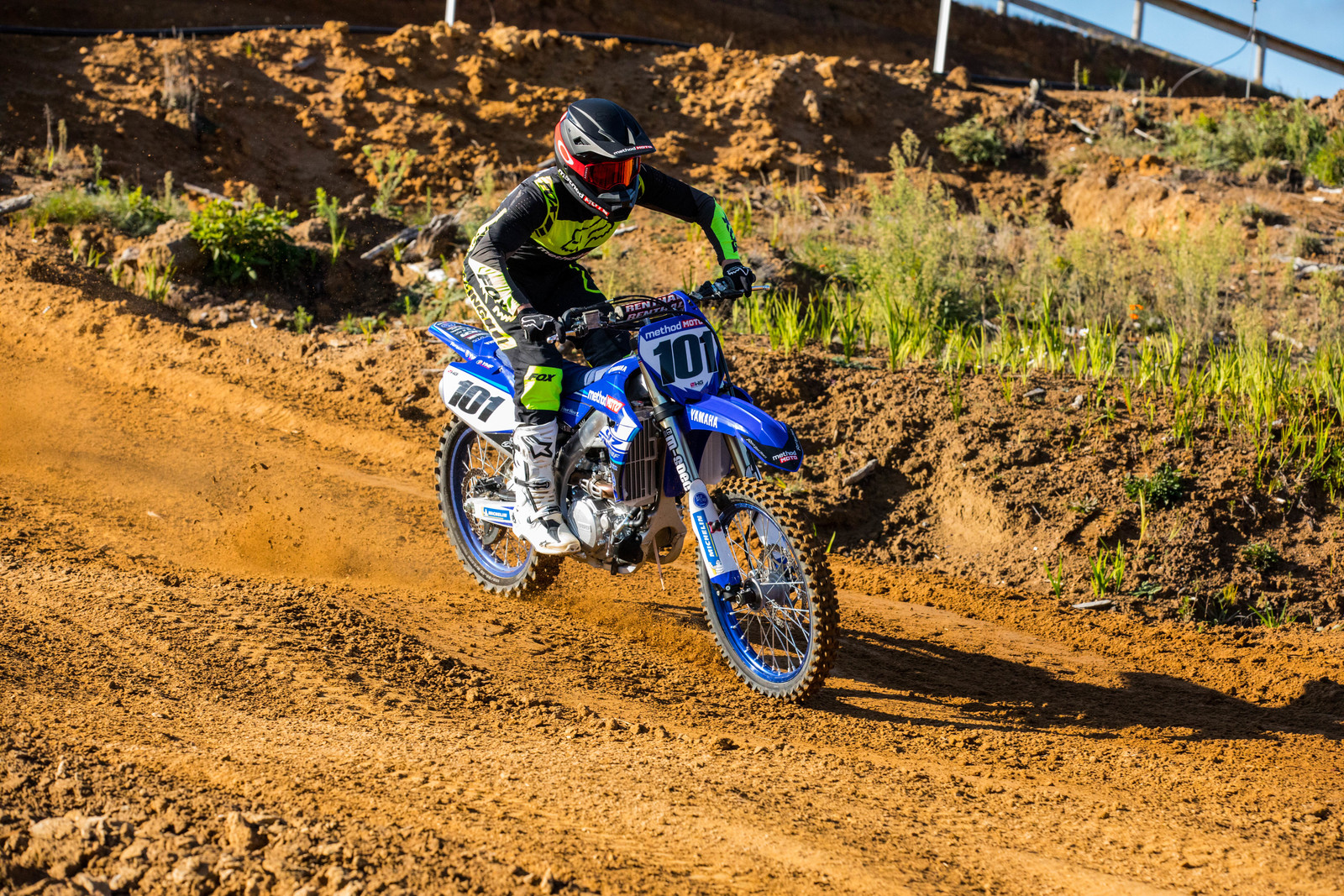 Since retiring in 2016 Ben has been coaching dirt bike riders from New Zealand and around the world and helping riders develop through improving their techniques using his methods to help them achieve their goals. This has allowed him to develop his method for dirt bike coaching and he has continued to develop those techniques. 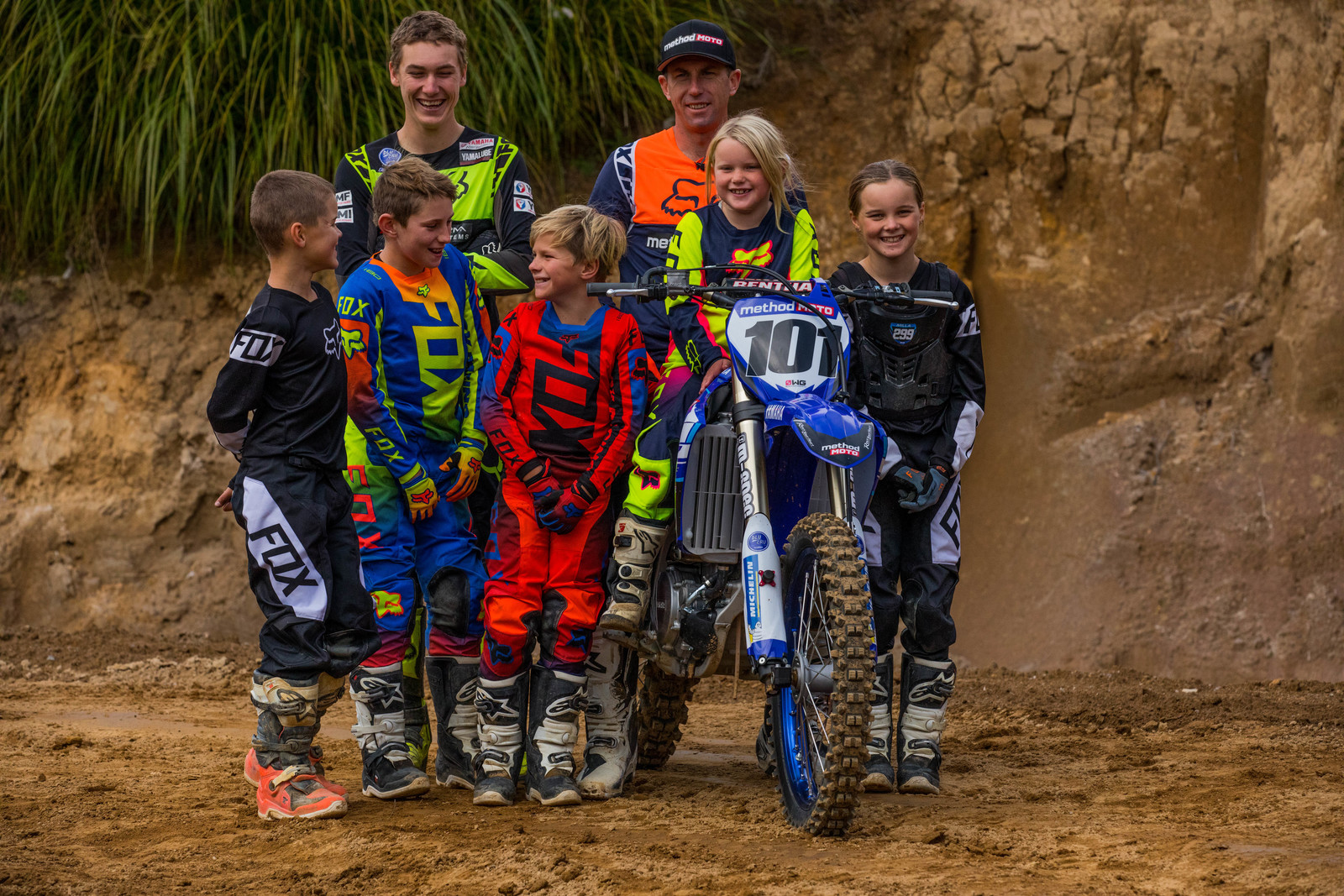 Ben’s love of dirt bike riding has been passed onto his kids Levi, Jaggar and Dot. They are very passionate about the sport and Ben enjoys sharing and developing his methods with them as they aspire to follow in his footsteps, but most importantly he loves seeing them have the same enjoyment and thrill that he has experienced from dirt bikes.

MethodMOTO | What's Ben Townley Been up to? on Vital MX

Now from his home base of Tauranga, New Zealand Ben has put all of his coaching knowledge into his new business MethodMOTO a revolution in dirt bike coaching. MethodMOTO is an online platform developed to deliver coaching for all ages and capabilities of dirt bike riders. From beginner to pro, Ben Townley's ultimate guide will teach you tips and techniques to master a dirt bike. MethodMOTO 101 is all about making you the best rider you can be. 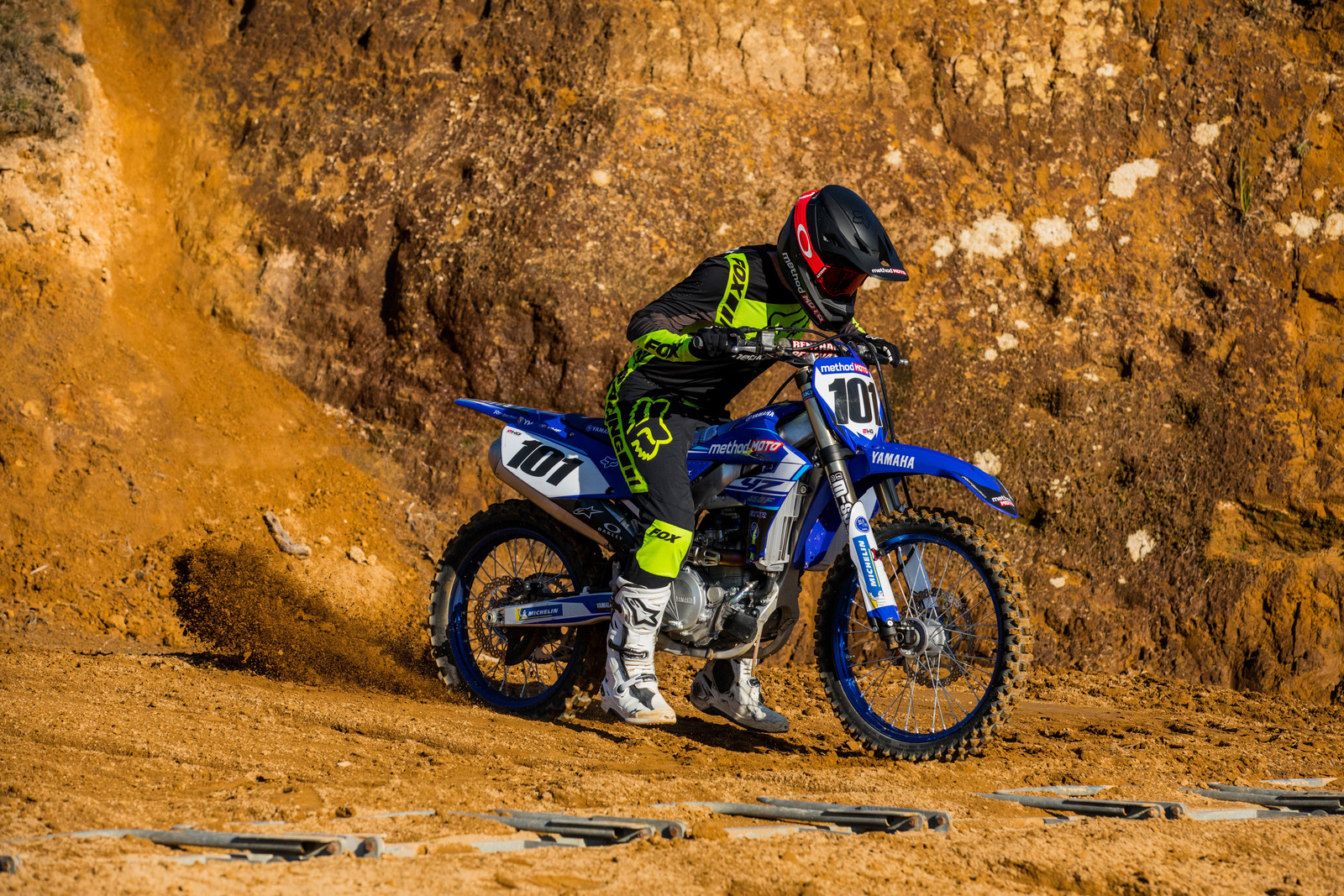 The methodMOTO 101 Package is broken down into 10 modules and 56 Chapters and includes extra content added regularly. By signing up to methodMOTO you also receive exclusive access to a ‘Virtual Coaching’ session with Ben.

The learning modules include

“Riders are looking for areas they can improve, technique is extremely important as it gives you the comfort and confidence to start improving your riding and allowing yourself to literally change up another gear”

To find out more visit www.methodmoto.com

View replies to: MethodMOTO | What's Ben Townley up to? 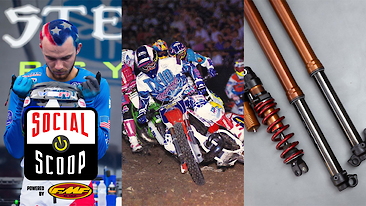 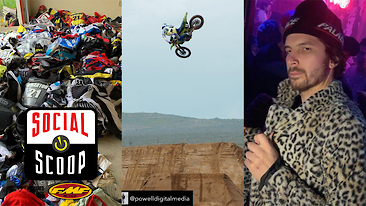 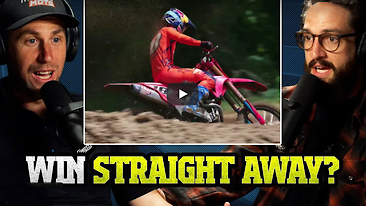