Girroir Clinches #1 Plate At Penultimate Round 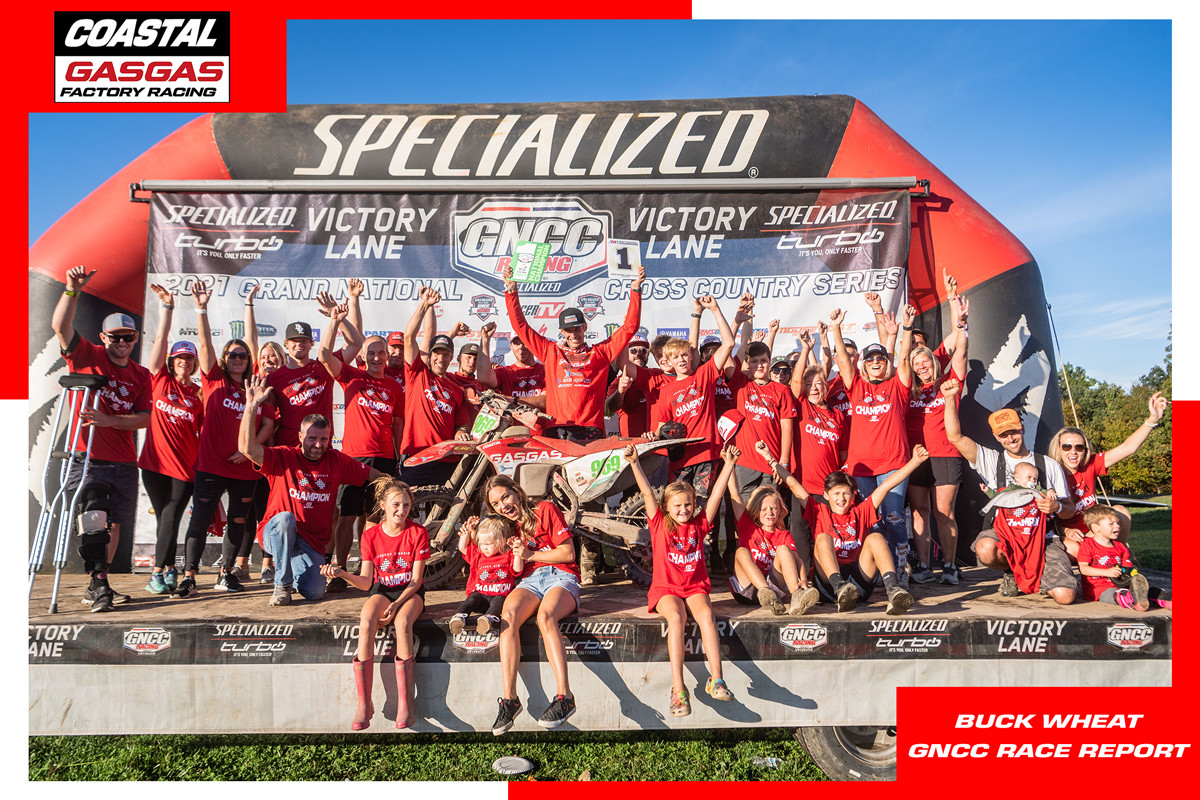 Coastal Racing's Johnny Girroir #969 clinched the GNCC XC2 National Championship at Round 12 of the series in Newburg, WV. With 9 wins etched in the books thus far in 2021, Girrior put a stamp on his championship winning season by coming from behind to win the penultimate round of the series and lock up the championship one round early. 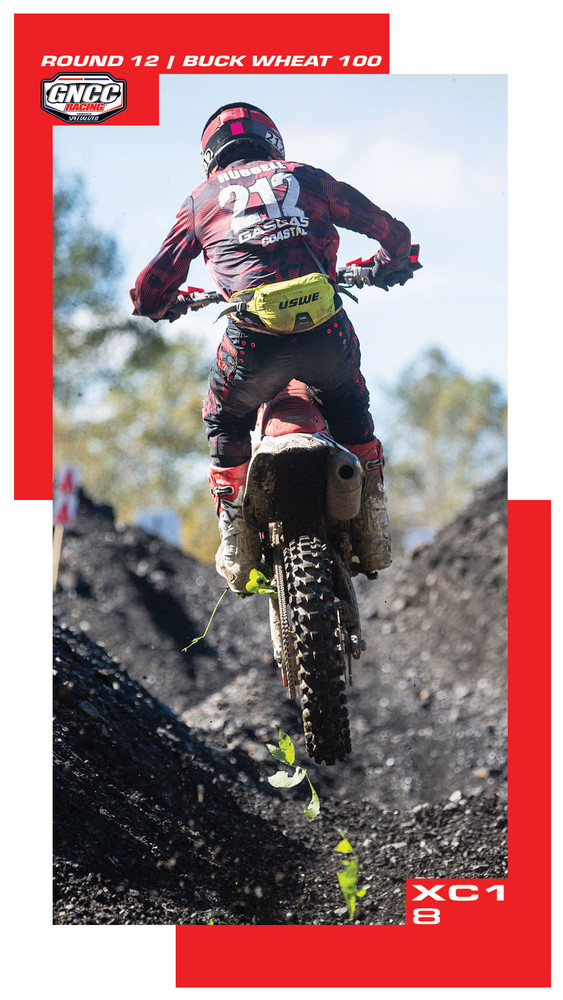 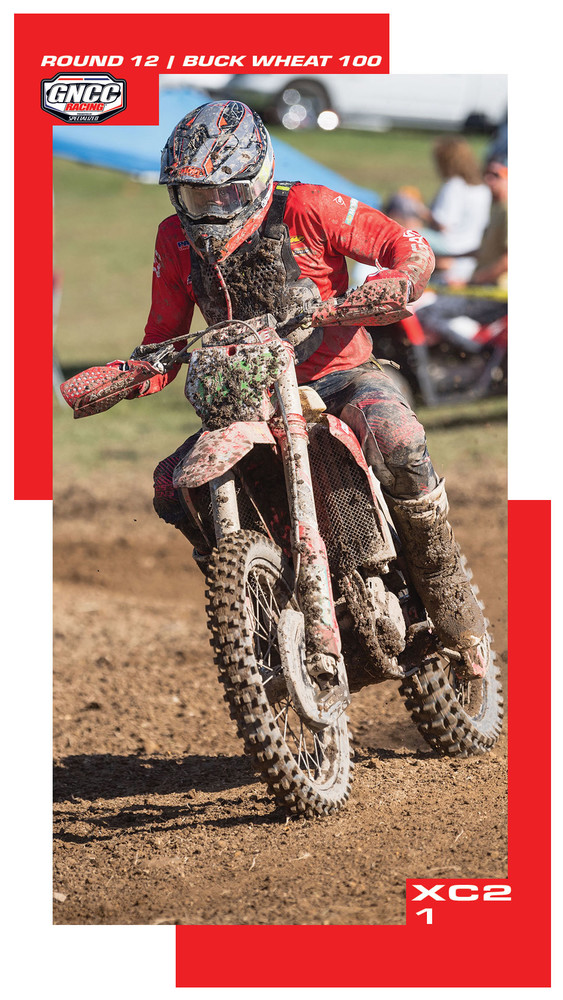 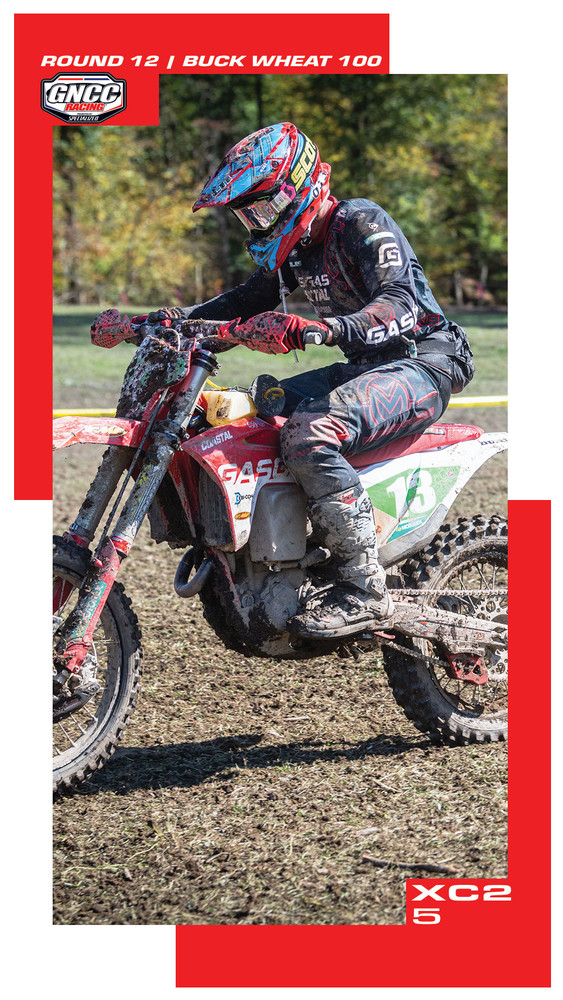 Ricky Russell #212 showed good speed and form early on as he battled for the win, but a crash and some bike damage hindered his results setting him back to 8th XC1. Ryder Lafferty #13 also battled for the XC2 lead early on before settling for 5th in class in only his 2nd race with the team. 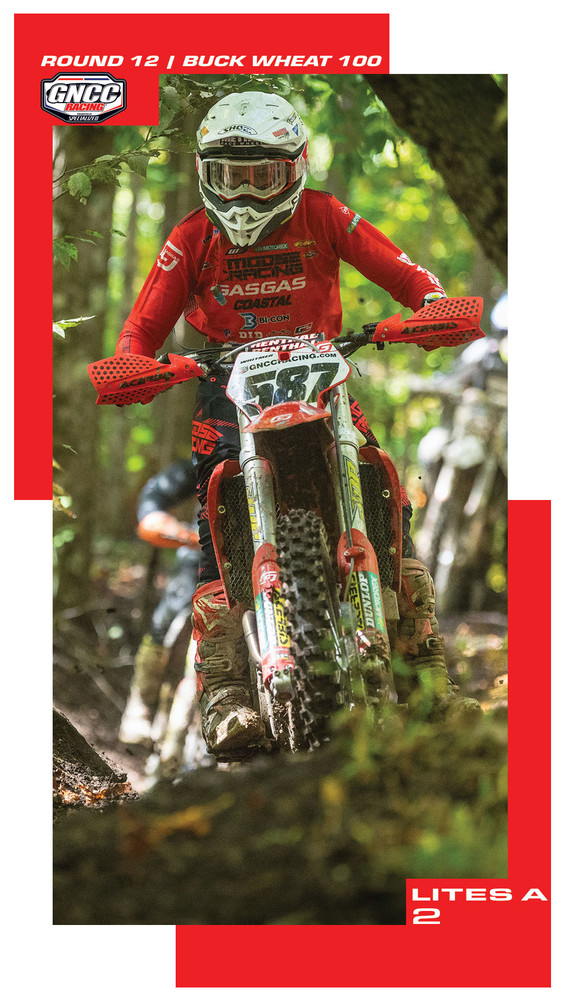 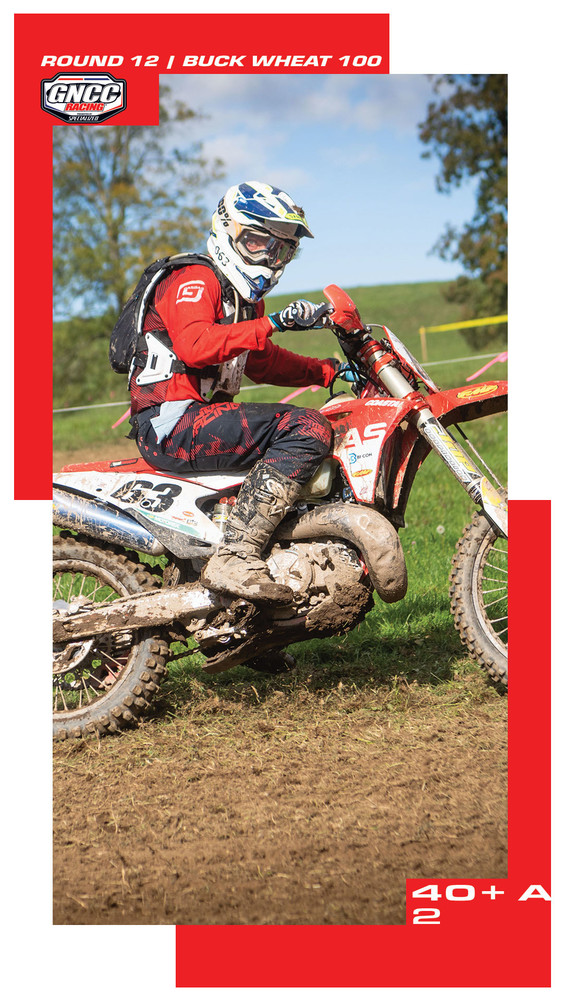 Lane Whitmer #587 was oh-so-close to the 4-Stroke Lites A win after holeshotting and leading several laps, but the young rookie's mistakes cost him a win in the closing moments of the race, relegating him to 2nd. Lastly, Shawn Remington #63 showed consistent speed once again to finish 2nd in the 40+ A class.