Levi Kitchen confirms no bones broken, following horrid crash at the start of the 250SX main in San Diego. 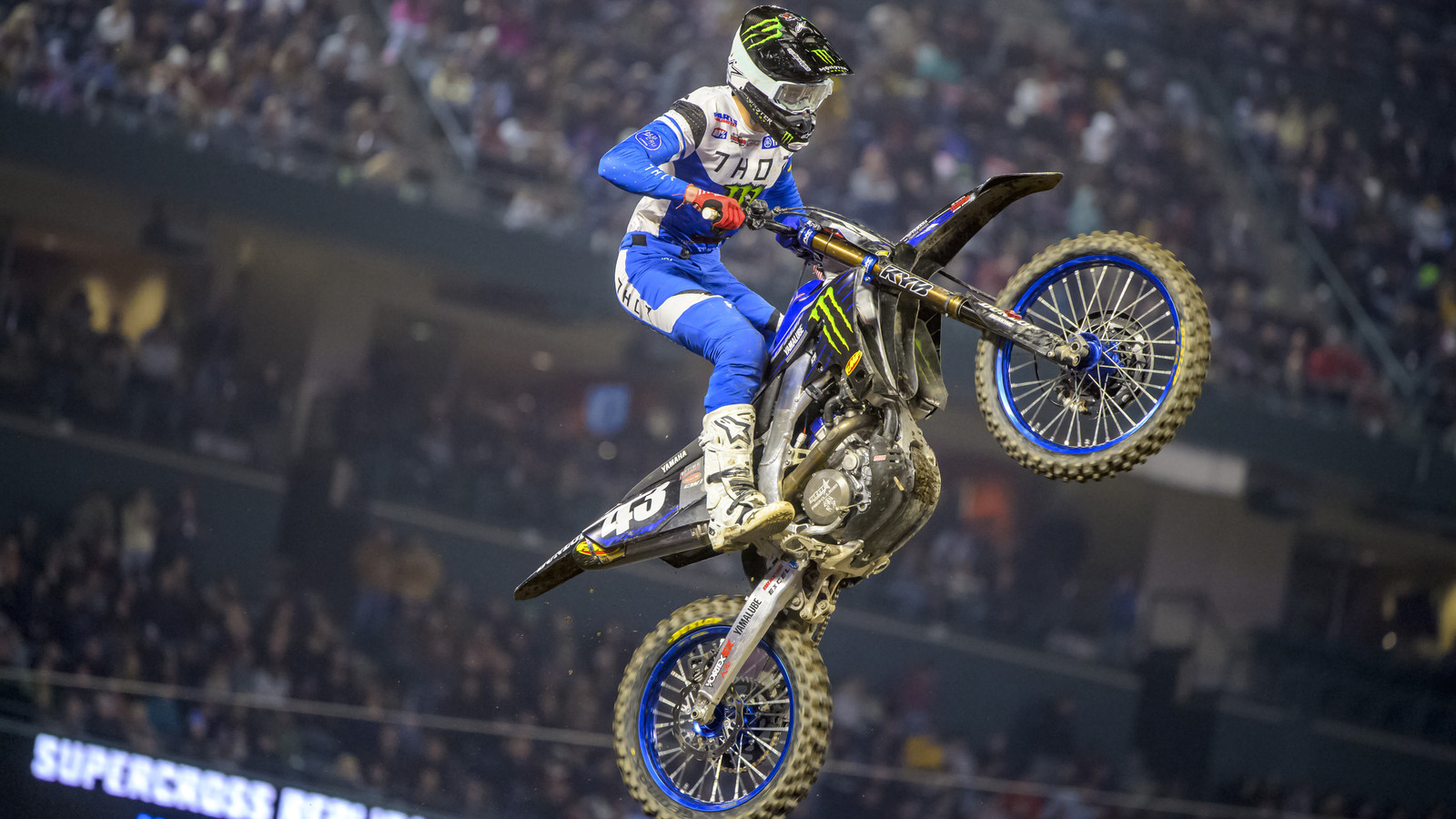 Levi Kitchen has not established any momentum in Monster Energy Supercross – unlucky falls continue to disrupt his momentum and the current term appears to be no different. Kitchen was caught in the mayhem in turn one of the 250SX main event in San Diego, round two, and appeared to be battered and bruised as he limped back to the pits. '43' was even spotted in a sling later on that night.

Fortunately, Kitchen revealed via the very short excerpt below that he has not sustained any broken bones and is "just sore" today. Yamaha have yet to release their official statement on all that happened inside of the new Snapdragon Stadium, but one would think that it is very likely that he will be on the line at Anaheim 2 in less than a week.

Kitchen had a slow start to the term when 2023 Monster Energy Supercross started earlier this month – he found it difficult to find his flow at Anaheim 1 and recorded a seventh. There is no denying the fact that he looked so much stronger early on in San Diego, as he flirted with the top of the board and qualified in fifth place. Kitchen is currently classified in thirteenth in the 250SX West points.

"Feeling it this morning. No broken bones, just sore. We live to fight another day." 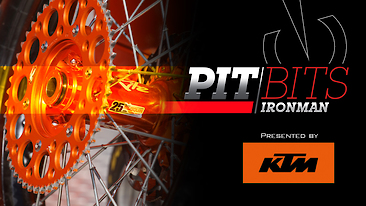 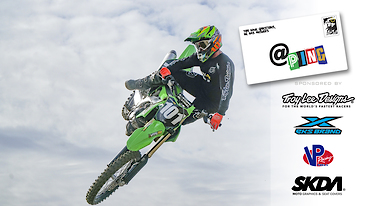 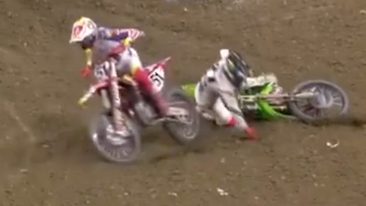