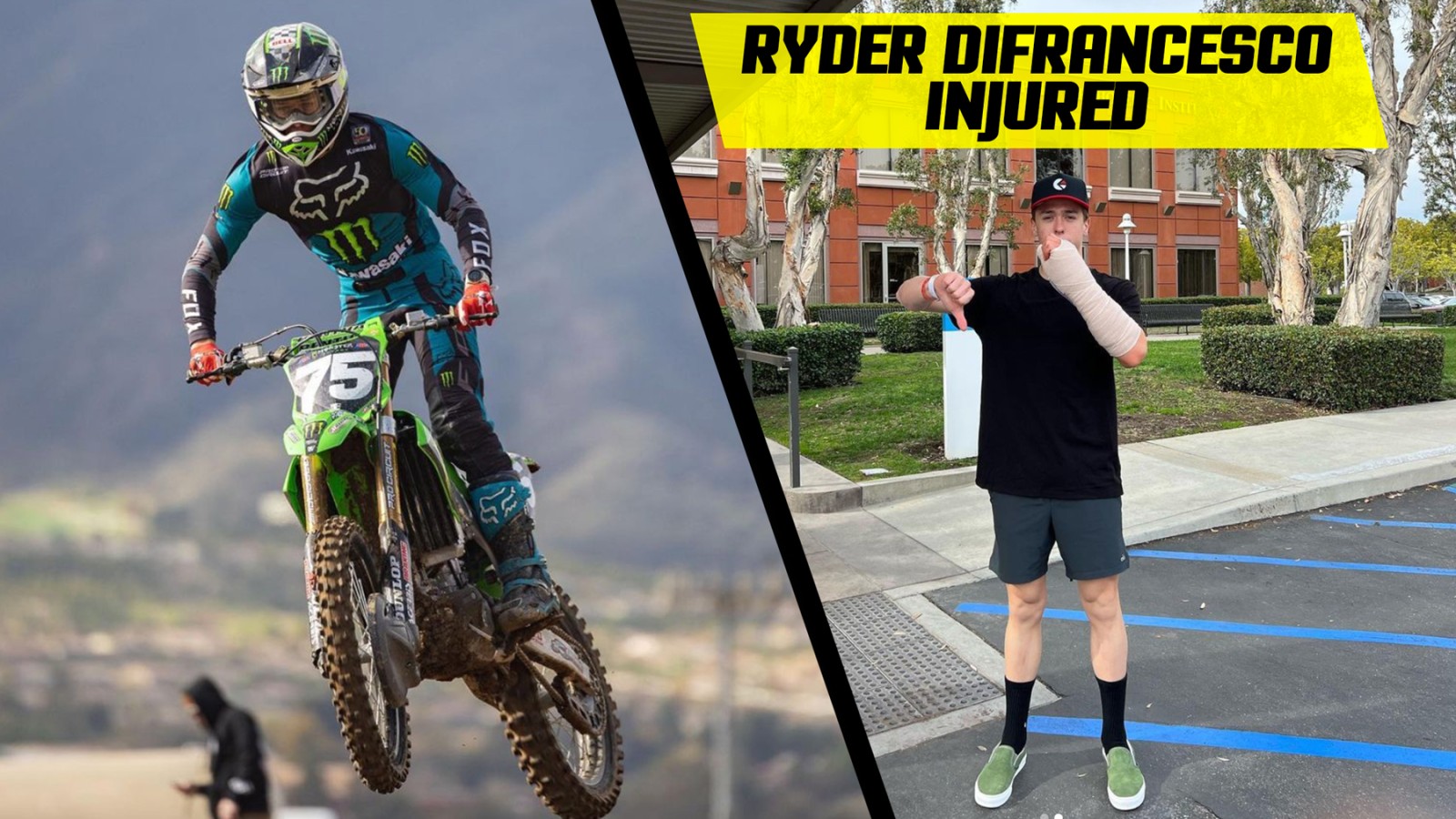 Monster Energy Team Green Kawasaki's Ryder DiFrancesco will not be present at the Anaheim 2 round of the Supercross Futures series, where he was set to make his 2023 racing debut. This past Monday he sustained a thumb injury that required surgery and according to his update you can see below, the young rider from Bakersfield has stated it'll be a short turnaround. Hopefully, this means he won't miss the whole SX Futures schedule, but this means he's out for A2 and most likely the second round in Arlington, Texas. The injury won't effect his Pro Motocross season, where he will transfer full-time to the Pro Circuit team for all eleven rounds of the series. 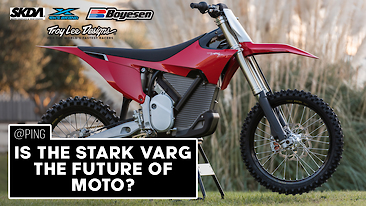 Is the Stark Varg the Future of Moto? | @Ping
7 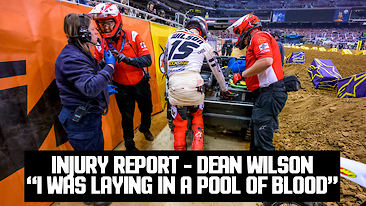 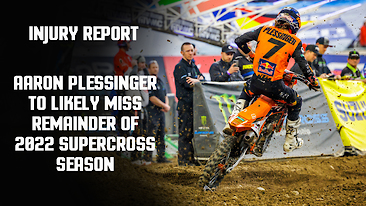 Injury Report | Aaron Plessinger out for Arlington and Beyond
3 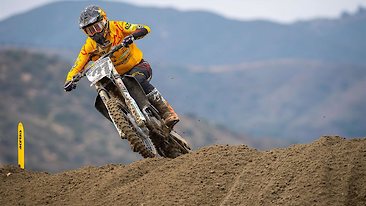 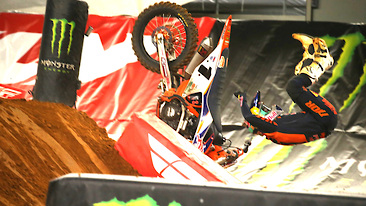