HRC Honda has locked down possibly the most sought after amateur of the year, Chance Hymas, to a multi-year amateur to pro program. 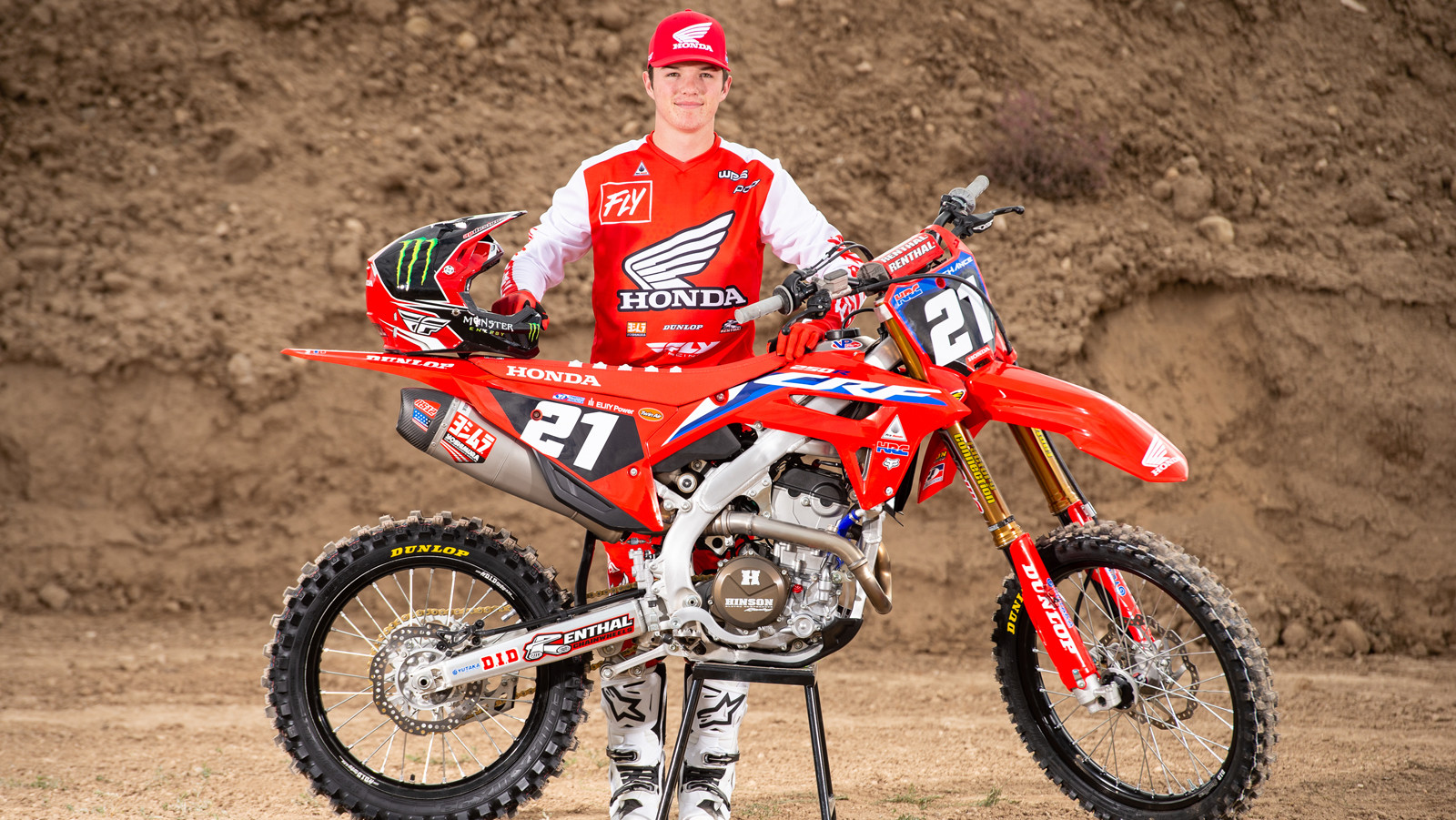 Vital's Take: HRC Honda has locked down possibly the most sought after amateur of the year, Chance Hymas, to a multi-year amateur to pro program. What makes this really unique and special is Honda has signed him directly to their factory HRC program and will support him directly through ams, into the pros. Congrats to Chance and his family! 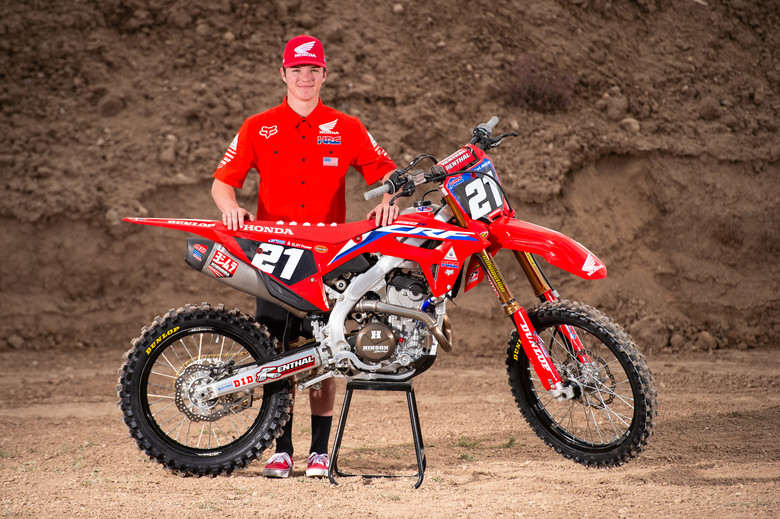 Hymas will make his Honda racing debut aboard a CRF250R at a local event this weekend. He’ll also campaign the Motoplayground Race in Ponca City, Oklahoma, and the Mini O’s. Next year will find him taking part in the Supercross Futures series and Amateur National motocross events, as well as the latter part of the AMA Pro Motocross series. Through his family’s Pocatello PowerSports dealership, Hymas will also continue to compete in selected off-road races. Hymas is scheduled to move to Team Honda HRC for the 2023 and ’24 seasons.

“I’m very excited to be joining Team Honda, and to be a part of such a legit program,” said Hymas, whose riding buddies include SLR Honda owner Mark Samuels and Team Honda HRC riders Hunter and Jett Lawrence. “It’s an honor to be an in-house amateur rider with American Honda, and it’s going to be an absolute blast! I’m looking forward to the future, and I’m going to make the best of this opportunity!”

“I’m thrilled to bring Chance to the Honda family,” added Brandon Wilson, Manager of Sports & Experiential at American Honda. “We already have a strong connection with his family through their dealership, and he’s just a great person to work with. The fact that he works on his own motorcycles also speaks volumes about his character. We look forward to a long, successful relationship together.” 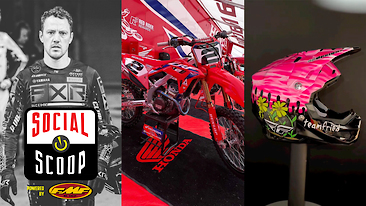 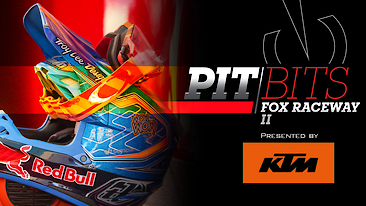 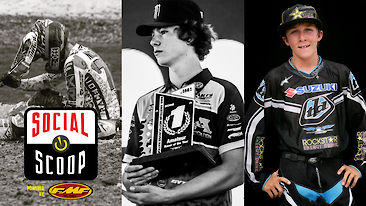 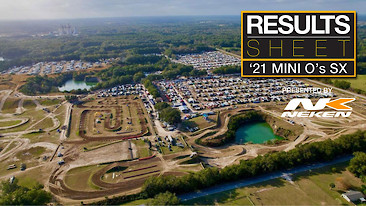