The second round of 2023 Monster Energy Supercross, Oakland, has been postponed. This is a developing news story. 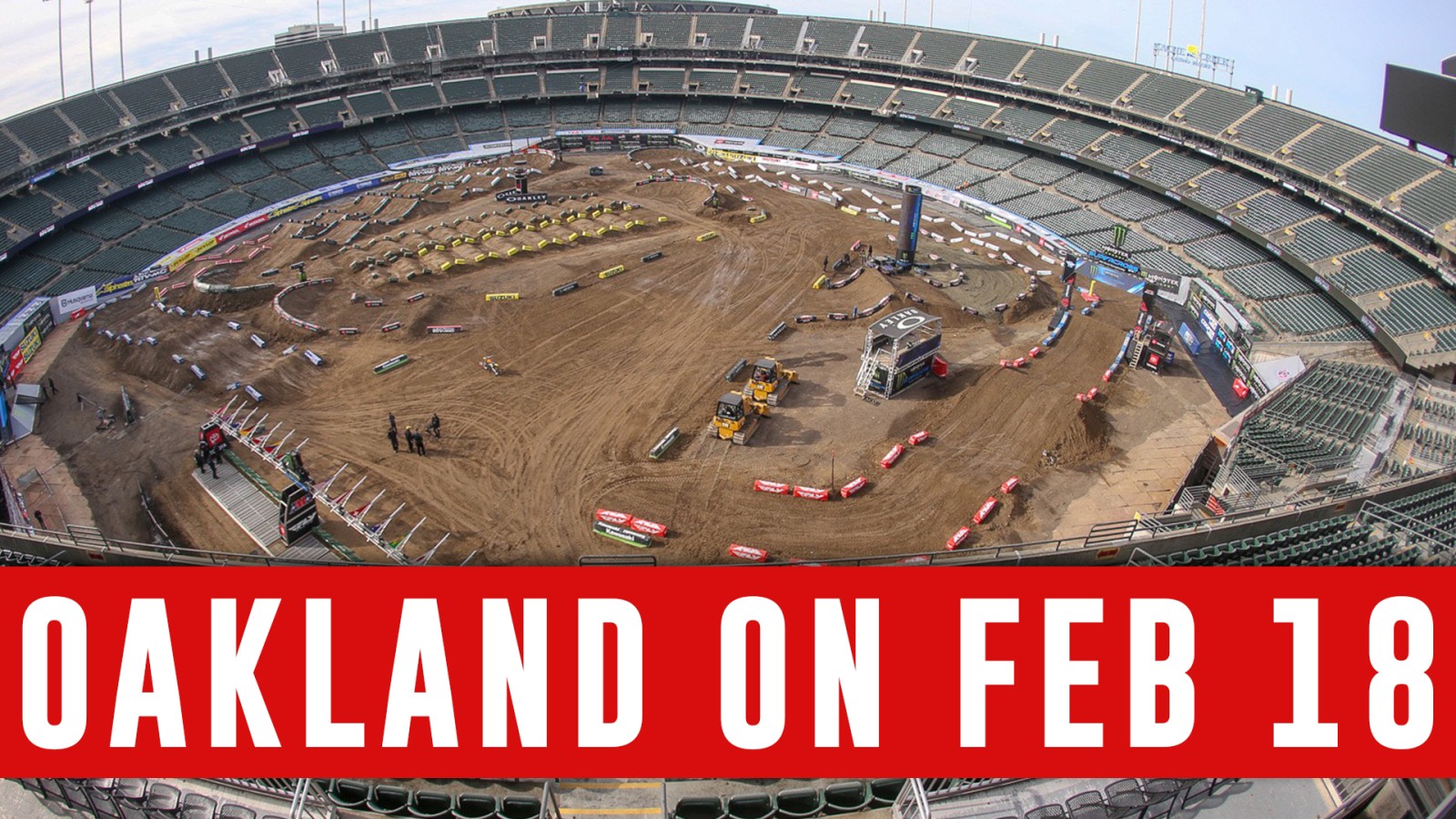 It's unsurprising, but also a shock at the same time: The 2023 Oakland Supercross has been postponed. Northern California has been hammered with rain for weeks now and, despite the best efforts of the track crew, there is simply too much water to build a racetrack. Feld Motor Sports have revealed that it is definitely postponed, but they are still working on an alternative date. It is not confirmed when that will be, despite rumors that Oakland's been moved to February 18. Feld Motor Sports simply stated that the "safety of our athletes, teams, operational and television staff, and fans is always our foremost concern."

2023 Monster Energy Supercross will continue in San Diego on Saturday, January 21, as scheduled.

This is a developing news story and will be updated in due course.

Update (01/11/22, 12:54 PST): Feld Motor Sports just confirmed that Oakland will be run on February 18, that being the first free weekend that lies on the current schedule. 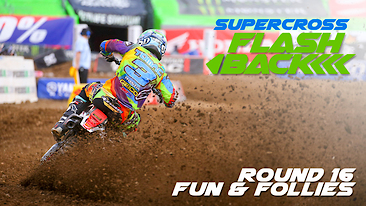 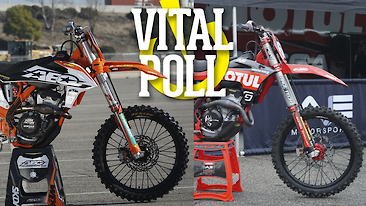 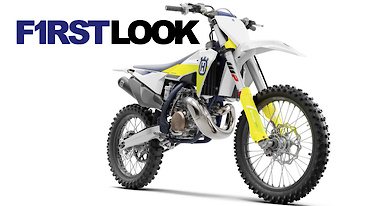