Bobby Regan, owner of Star Racing, added, “With Monster Energy now joining us, our team is complete, and we couldn’t be happier about it. We’re looking forward to working with Monster Energy and winning championships for them. Also, Monster Energy has long been an avid supporter of motorsports at the grassroots level, so we’re especially pleased to be working with another great company that shares our passion for amateur racing.”

Monster Energy/Yamalube/Star/Yamaha Racing team riders include Aaron Plessinger (#23), Dylan Ferrandis (#24), Colt Nichols (#31), Mitchell Oldenberg (#52), and Justin Cooper (#62) aboard YZ250Fs. The team will make its debut on January 6 at Angel Stadium of Anaheim in Anaheim, California, for Round 1 of the 2018 Monster Energy Supercross Championship. 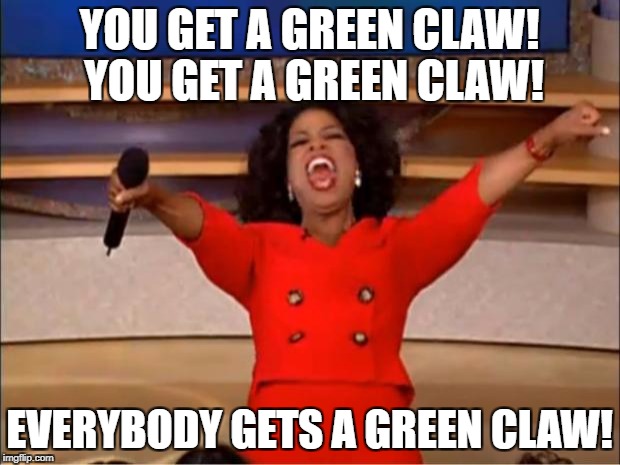 What class is Ty racing now?

Yea, dam sponsors. I think it's great they spend ,$$ for the sport.
pmshortt2

mxb2 wrote:
Yea, dam sponsors. I think it's great they spend ,$$ for the sport.

How dare they dump too much money into our beloved sport!!

What class is Ty racing now?

Rickyisms wrote:
I think schoolboy, He's on a 125 now.

Oh right. Was he the one on the TM at Loretta's?
jorgechavez