Is Jorge Prado Racing a Bike that GASGAS Doesn't Make? 9 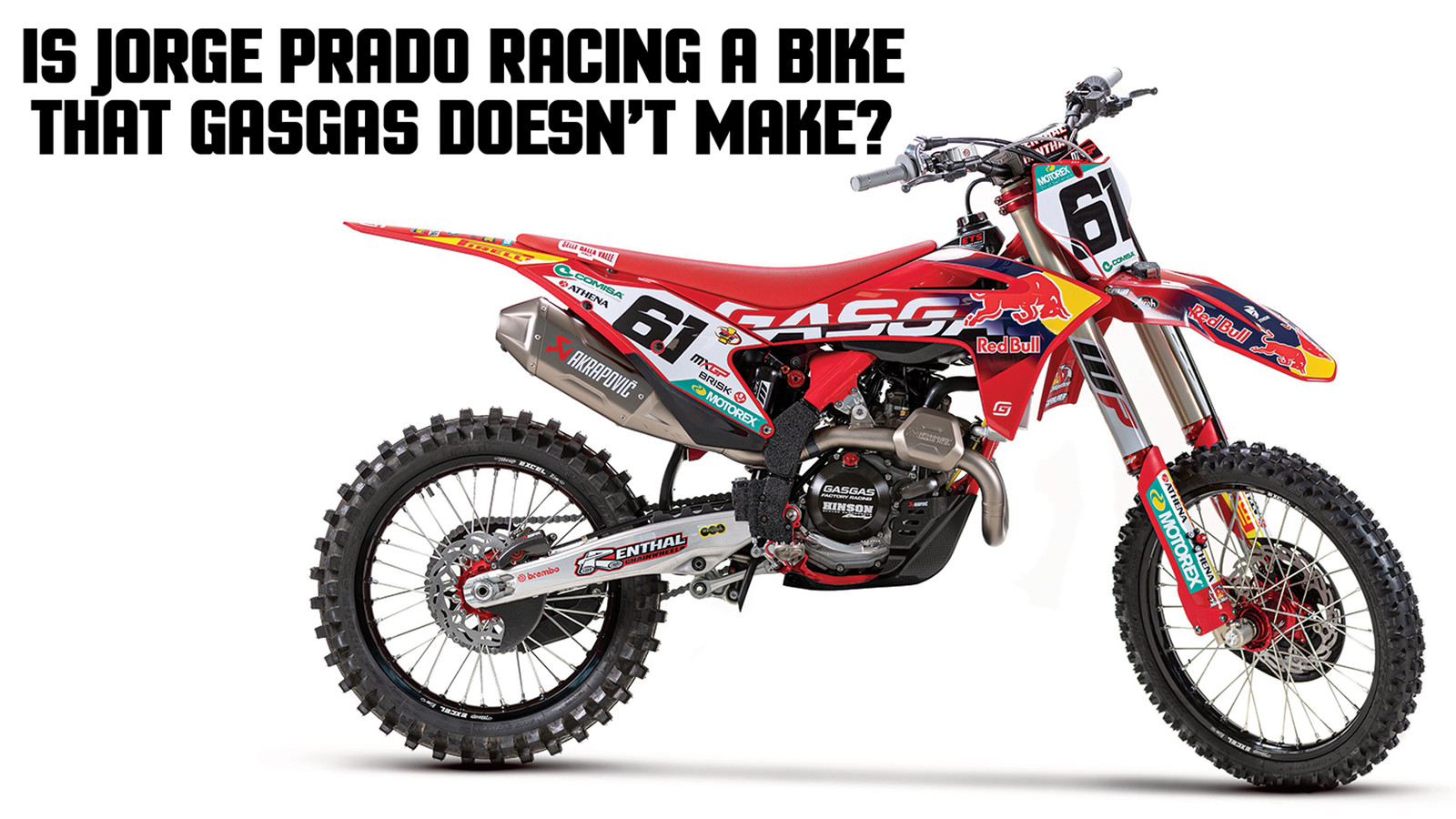 As the title states, we noticed something a bit interesting when sifting through today's announcement from the Red Bull GASGAS MXGP team (Cladio DeCarli's rebranded KTM effort). Jorge Prado, who will head up the team with Antonio Cairoli's retirement, is set to change from KTM over to being the world stage face of GASGAS. With KTM and Husqvarna both launching new bikes under their Factory Edition and Rockstar Edition banners, each respectfully, this is going to leave all GASGAS mx teams in a bit of a pickle. As of now, there's no plans or indications that there will be a special edition GASGAS bike released as a 2022 model, meaning the US team with Justin Barcia and his 250 teammates Michael Mosiman and Pierce Brown, will all be aboard the outgoing platform for another season. In fact, if we've heard through the grapevine correctly, the GASGAS platform will be staying on that platform come the 2023 production line as well. 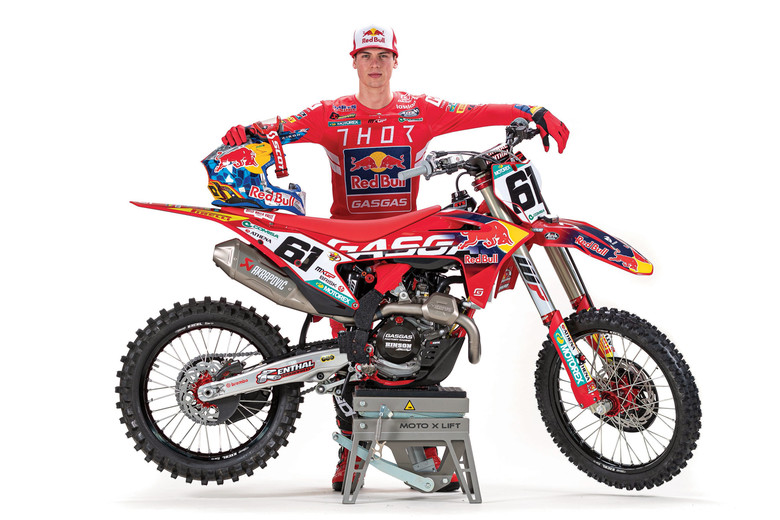 This would leave us to believe you'll see US based teams on this platform for all of 2022 racing season and possibly even the 2023 calendar year as well? Welp, due to lack of a production rule in MXGP and not to be left out, GASGAS will field the new generation bike for Jorge Prado to contend the World Championship with...even though the brand itself is now producing the bike for a decent amount of time. Even more-so, they've sort of disguised the bike under the GASGAS current bodywork. But with just a quick glance, it's obvious this machine has the incoming generation frame, swingarm, 450 engine, airbox, subframe, and more. Take a look through the photos for a closer look and what's your opinion on GASGAS doing this? 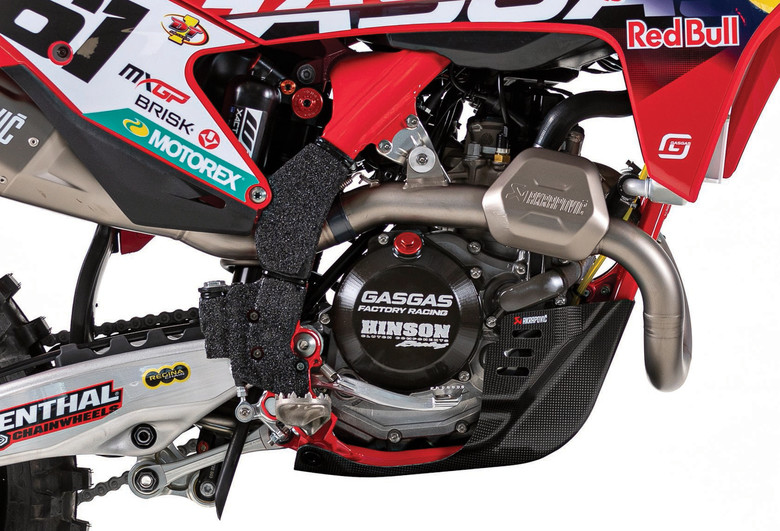 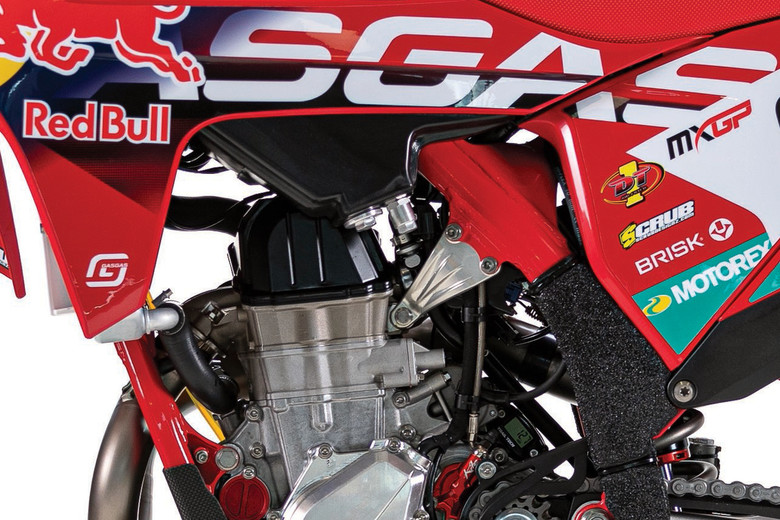 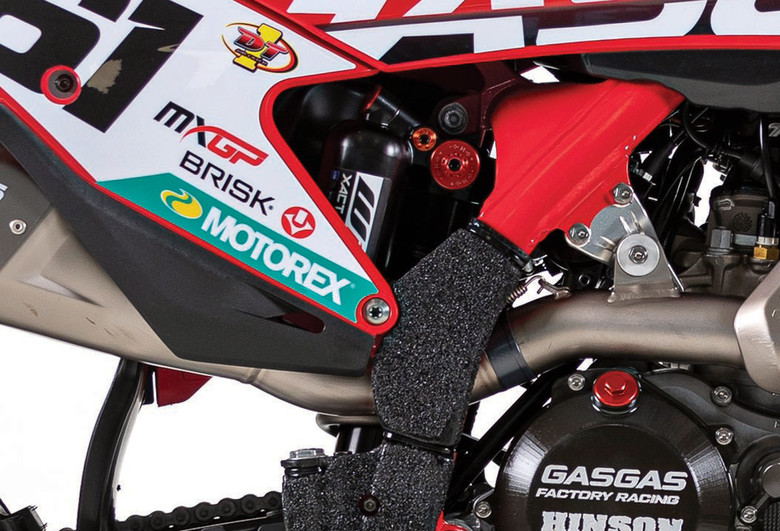 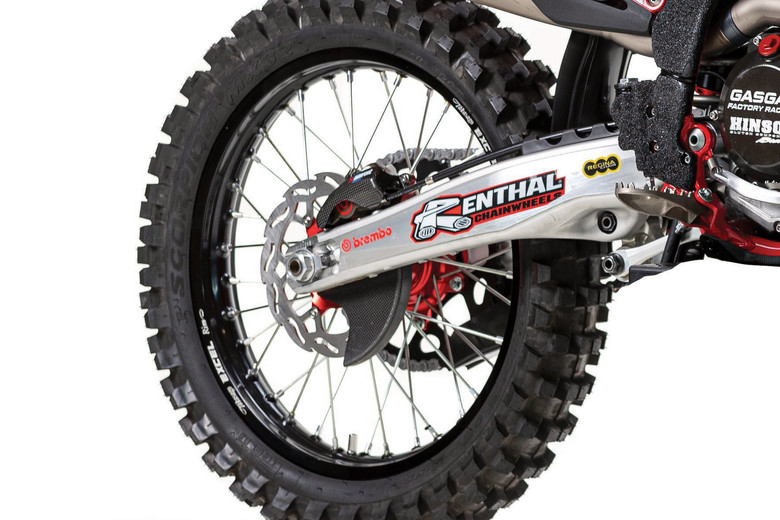 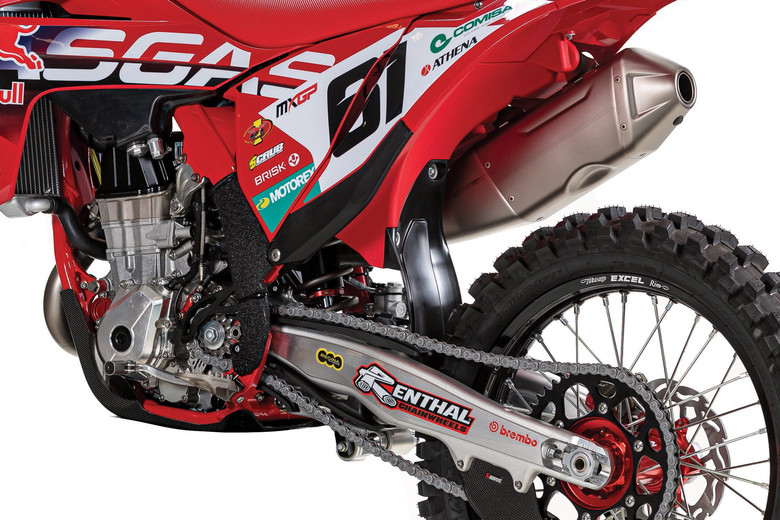 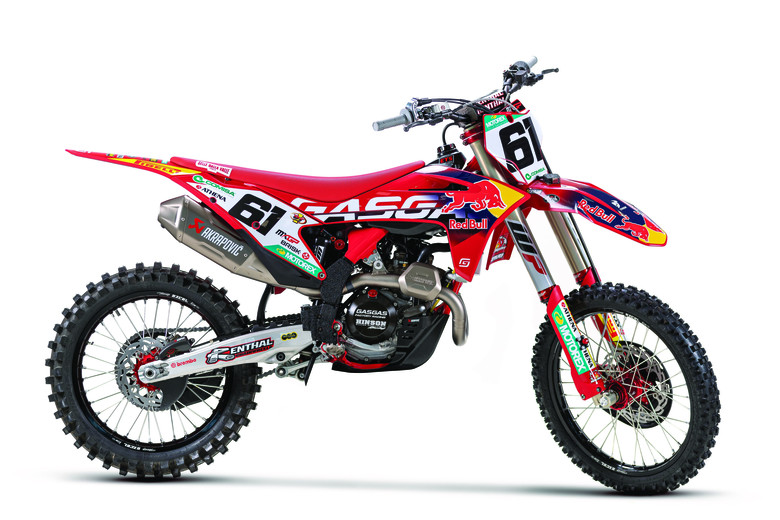 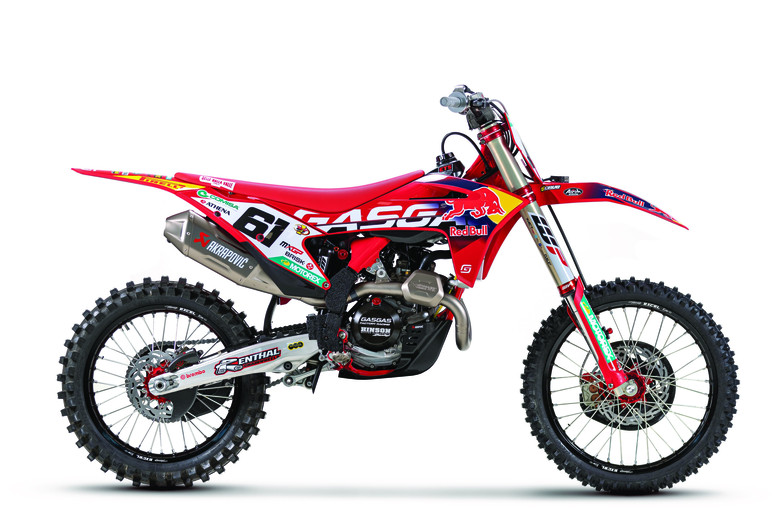 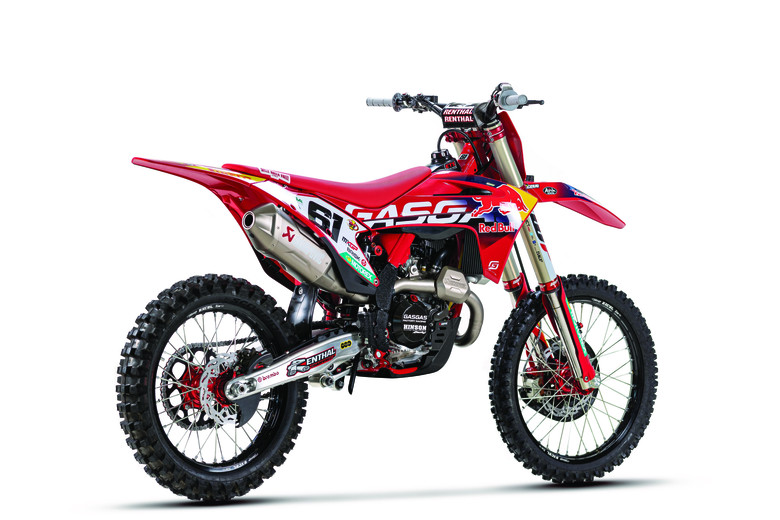 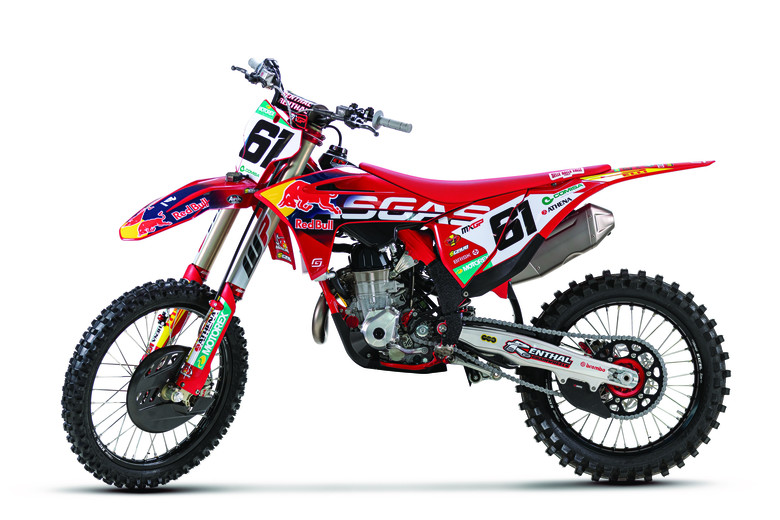 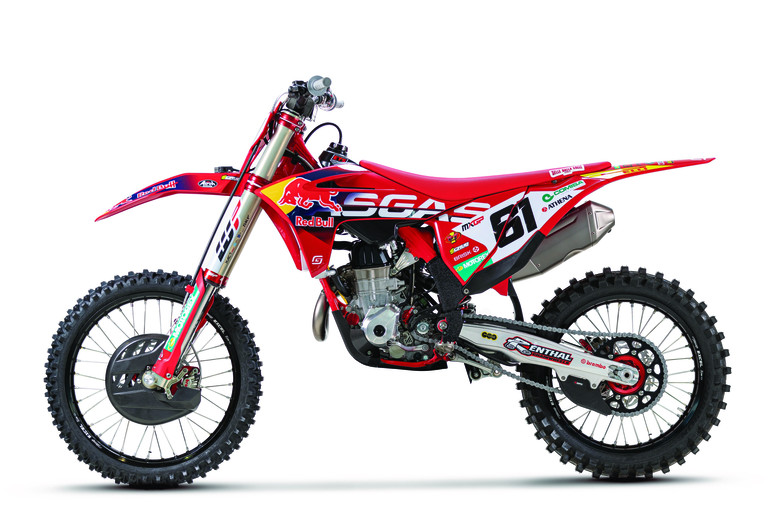 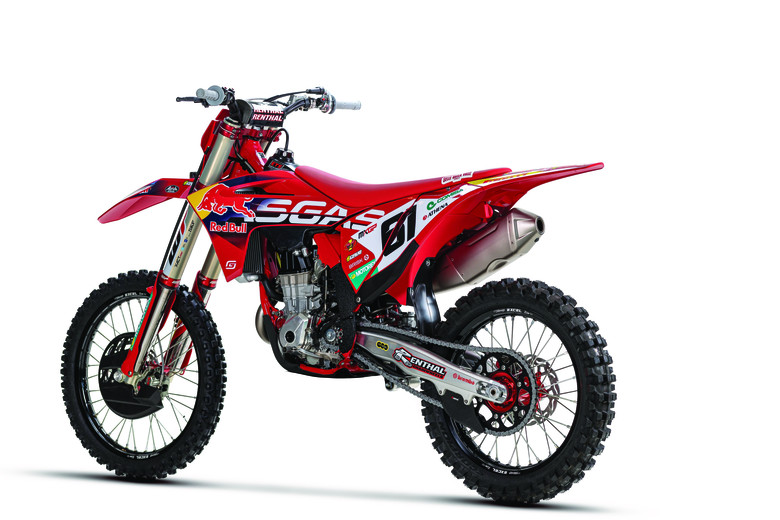 View replies to: Is Jorge Prado Racing a Bike that GASGAS Doesn't Make? 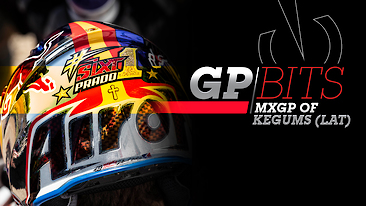 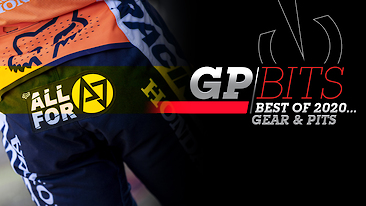 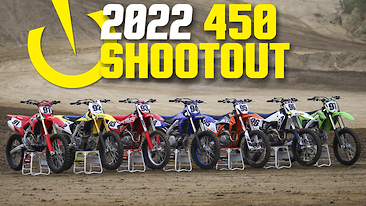 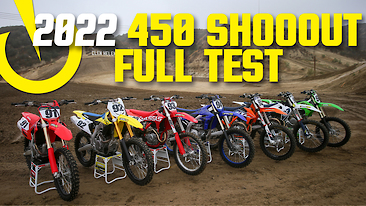